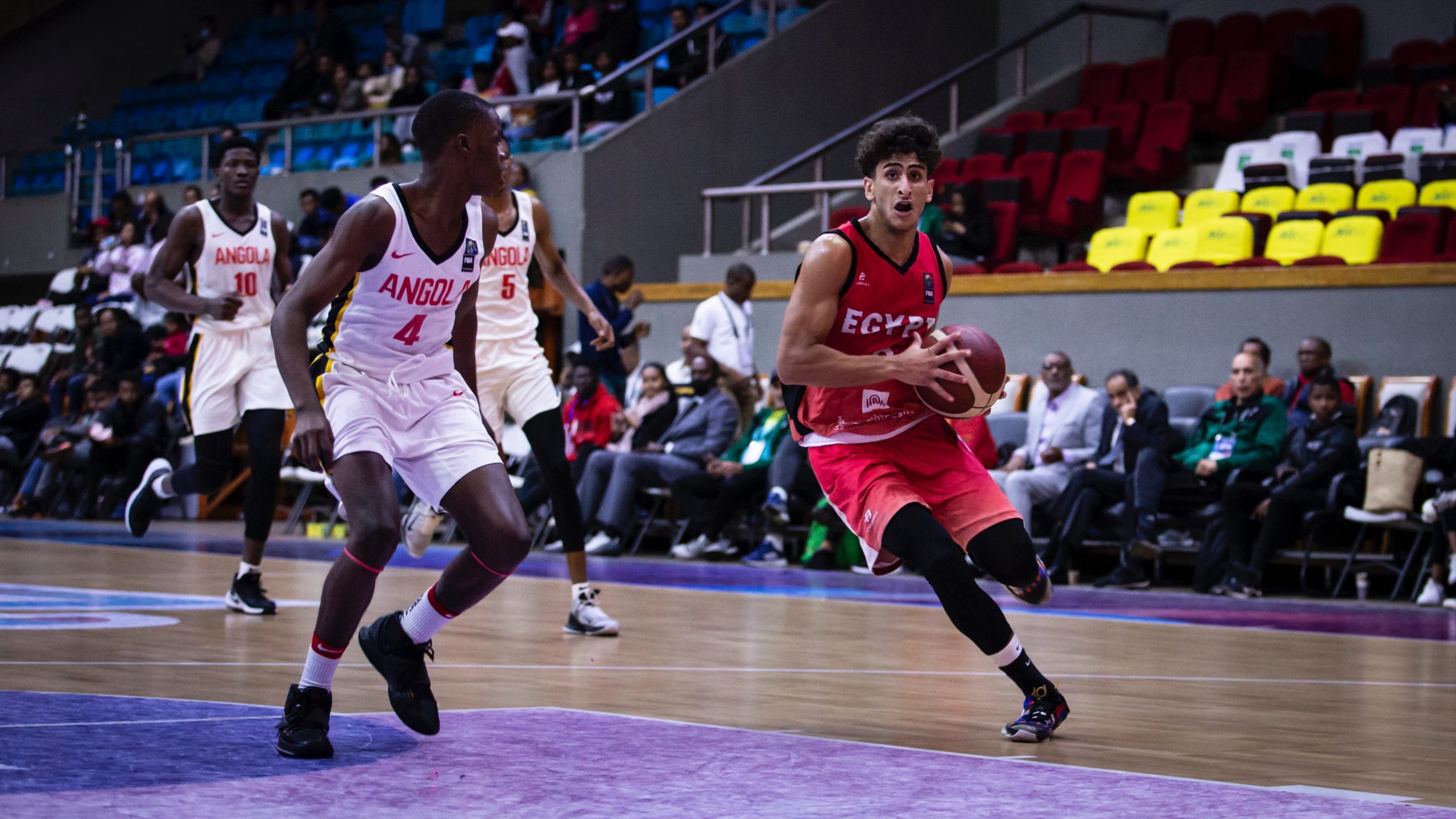 Egypt qualified for the 2023 FIBA U19 Basketball World Cup, and and will face Madagascar in the 2022 FIBA U18 African Championship Final on Sunday, in Mahamas, after overcoming a combative Angola in the Semi-Finals.

For the Egyptians, the objective has been achieved. “We’re going to the World Cup. But it’s only part of what we set out for,” notes Egypt’ shooting Mohamed Hendy, who topped the scoreboard with 15 points.

In a Semi-Final game against Angola, who tried to hold the fort, the Pharaohs only had to play their game. But surprisingly, the Southern Africans gave them a good run for their money.

After the first quarter, Egypt were leading by a mere tw points 14-12. This lead grew to five at half-time, and to eight by the end of the third quarter.

Led by a skilful Bencao Vungo, who scored a game-high of 23 points, Angola seemed to be able to close the deal, coming back 20-22 in the last quarter. But their efforts went to waste as Egypt had already secured the win earlier.

Along with Hendy, Belal Elshakery (12 points), Aly Aly and Ibrahim Zahran, each with 9 points, contributed to Egypt’s success.

And on Sunday, Egypt have to face Madagascar in what will be a first in the history of the FIBA U18 African Championship.

“We came here aiming for a ticket to the FIBA World Cup and like I’ve said before, finishing at a third or forth is something we cannot conceive. We’re gunning for the title and we’re gunning hard,” adds Hendy.

Madagascar are warned: things will not be easy for them.