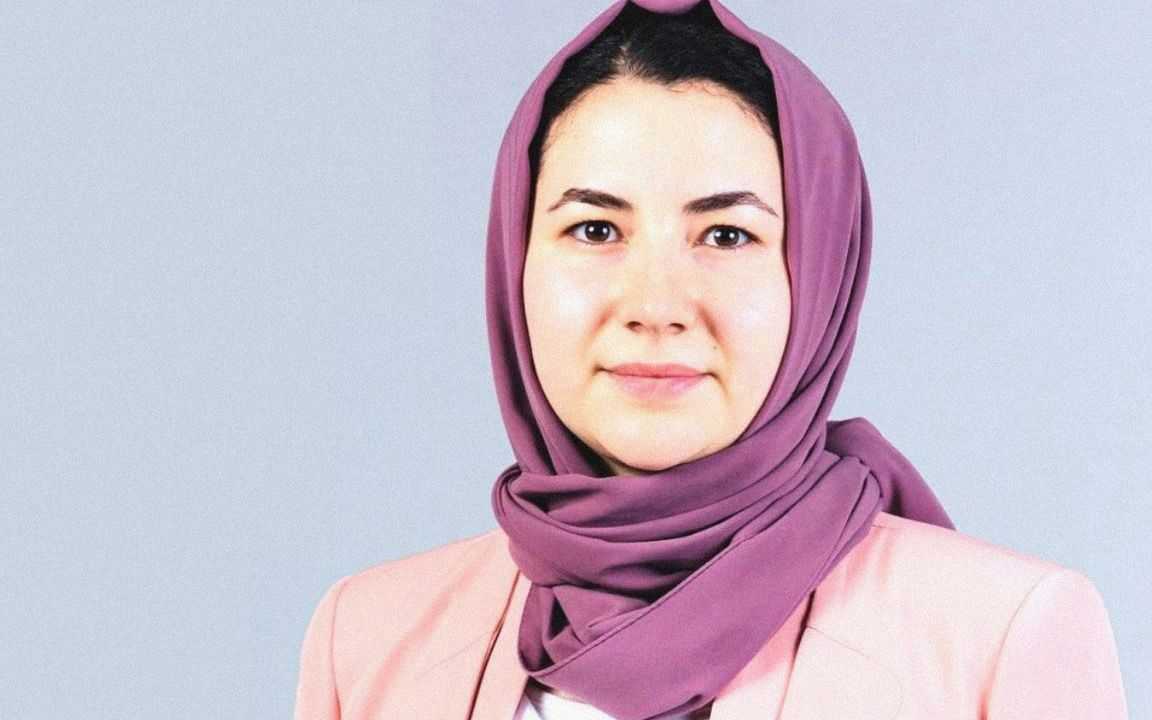 Samira Asghari was appointed as an IOC member in 2018 at the age of 24 becoming the youngest member in the history of IOC and the only representative of Afghanistan, she is the right woman in the right place for her insights on the sports in Afghanistan. Her voice reflects youth and women’s needs and the overall situation in Afghanistan, as her voice is always heard by the IOC. In-person, she is a very poised speaker and a great listener.

AIPS made an interview with Samira in Konya, Turkey on the sidelines of the 5th Islamic Solidarity Games who was there as an IOC observer of the Games:

NEGOTIATING TALIBAN The IOC had two meetings with the Taliban recently to agree on NOC and sports activation inside Afghanistan, because relocating all athletes and all related sports personnel is not exactly a sustainable solution, so the IOC approached the Taliban for discussion.

By the end of 2022, the Afghan NOC and Directorate of Sports and Physical Education will have new elections under Taliban control, and in their discussions they replied to the IOC of their willingness to cooperate and execute the list of demands mandated by the IOC like women inclusion in recreational and competitive sports, the new NOC leadership have a deadline due by the end of 2022.

NEW WOMEN TEAMS IN AFGHANISTAN “We created the female national teams in early 2000, back then it was impossible for women to participate on an Olympic level because 10 years are not enough for a national team to grow and take part in such level yet”.

IOC THOUGHTS ON ISLAMIC SOLIDARITY GAMES The IOC is evolving as the world is changing, and having flexibility in supporting youth and gender equality rights is one of the main goals of the IOCs 2020+5 agenda, Samira sees that the IOC movement is going towards the right track. The IOC in all different contexts supports overall sports movement around the world; The Islamic Solidarity Sports Federation (ISSF) is one of them, as they unite all Islamic countries together using sports and its values, and as long as IOC sees that there is a positive movement going through sports unities different countries, and shares values of unity as we see in young generations competing, sharing experience, and supporting each other, the ISG atmosphere is competitive in a sense, but in solidarity, as we have noticed in Konya 2021.

WHAT IS NEXT FOR ISSF “As I spoke with the chair of the Games Mr William Blake, the next steps for ISSF are to develop the Games, make it better and more efficient for the solidarity of countries as a plan, and I am sure this plan will be aligned with the IOC vision, it is feasible and I feel happy about the fact that there’s a chance for athletes to come together for a different experience under the umbrella of ISSF” Samira commented on the vision of ISSF.

WHO IS SAMIRA ASGHARI Samira played for Afghanistan youth national basketball team since 2009 at age 15, then at age 18 for Women’s basketball, competing internationally on South Asian and Asian Level participating lastly in Jakarta Palembang 2018 Asian Games, unfortunately back in time Afghan female athletes were completely banned from participating in all international events when Taliban overtook the government before and now it is doing the same.

INVOLVING IN THE NOC “In 2011 I was a volunteer for one year in the NOC and Afghan General Directorate of Sports and Physical Education (emulates the work of a Ministry), in the end of 2011 I took my very first Olympic Solidarity administration course in Tajikistan, by that time we had a new NOC and General Directorate president, retired Lt General Mohammad Zahir Aghbar, he was a very supportive man for females ‘A He for She’ as well call him, he was a role model because right after he was appointed, he appointed for the first time in Afghanistan history a female vice president and female administrators in all facilities he led”

“He had a plan to engage athletes in administrative work of Afghanistan NOC. I was lucky to be one of those athletes appointed by him in the Department of International Relations for my good English and communication skills, then I became a member of the Women in Sport Committee and NOC treasurer for one year, then became Secretary General of our NOC.”

ACTIVE WORK LEADING TO OCA AND IOC “I was introduced to the Olympic Council of Asia after representing Afghanistan in many events, they told me they have never seen an athlete, female, and administrator representing Afghanistan, I was admitted into OCA Women’s Committee then their Cultural Committee, in 2014 I became a member of IOC Athlete Entourage Commission, and eventually became the youngest member of IOC in 2018.”

“I had worked in National Federations too starting as honorary Secretary-General for the national cycling Federation for a few months, they had some disputes and I was appointed for international relations experience, and I was a member of the Basketball Federation Executive Board representing Women as a team captain.”

TOUGH TIMES IN 2021 At the time of the Afghanistan government fall, Samira was taking part in Tokyo 2020 Olympic Games, but she was very concerned about the safety of her family in times of chaos and uncertainty, especially since she is a well-known sportsperson and the Taliban is known to be against women activity in sports and she or her family could be targeted.

She managed with the IOC to find refuge for her family in Germany and Turkey, she is now based in Turkey and planning to help her family to reunite again in one place, meanwhile, she is now finishing her studies in Lausanne.