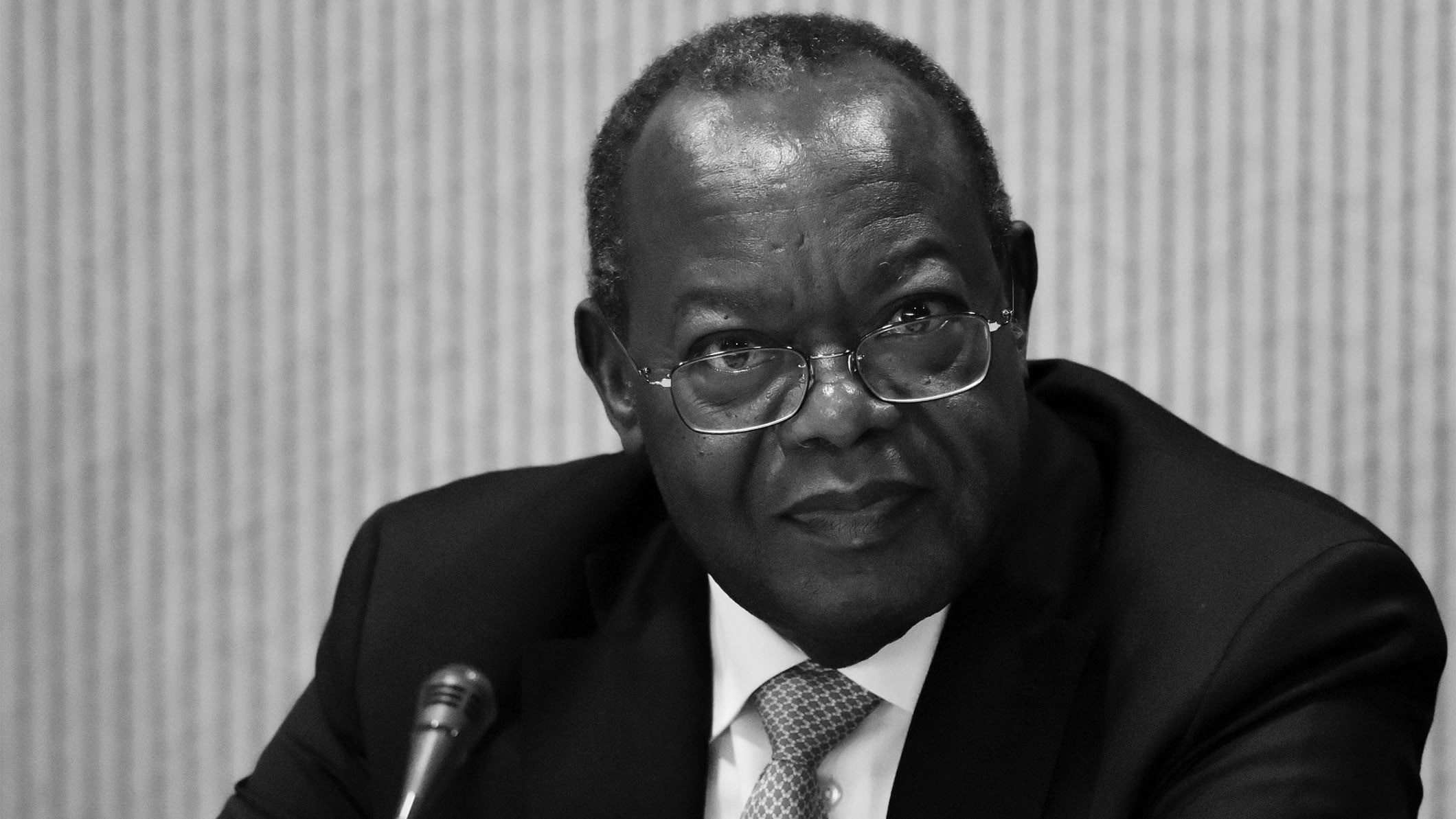 It is with great sorrow that the International Olympic Committee (IOC) has learnt of the death of IOC Honorary Member Patrick Chamunda, at the age of 77.

Mr Chamunda served the Olympic Movement as an IOC member between 2002 and 2015. He was subsequently elected as an IOC Honorary Member as of 2016.

IOC President Thomas Bach said: “Patrick Chamunda’s voice carried weight in African sport and beyond. He was an exemplary promoter of the values and the social responsibility of sport, developing a wide range of initiatives, particularly in his home country of Zambia.  Patrick’s advice was always considered and therefore appreciated by me and so many IOC colleagues. For all his commitment, he always remained humble and, even in the time of his serious illness, always maintained his optimism and sense of humour.”

He was also appointed Chef de Mission for the Zambian delegation at the Olympic Games Los Angeles 1984 and Seoul 1988. He devoted 12 years to being a member of the Executive Committee of the Association of National Olympic Committees of Africa (ANOCA), from 1997 to 2009.

In 2012, he was honoured by the Zambian government with the Grand Order of Distinguished Service for his services to sport.

In 2015, the IOC awarded him the Olympic Order for his contribution to sport and the Olympic Movement, and especially in recognition of his efforts in establishing the Olympic Youth Development Centre in Lusaka, Zambia.

The IOC express its deepest sympathies to Patrick Chamunda’s family and friends. As a mark of respect, the Olympic flag will be flown at half-mast at Olympic House in Lausanne for three days.