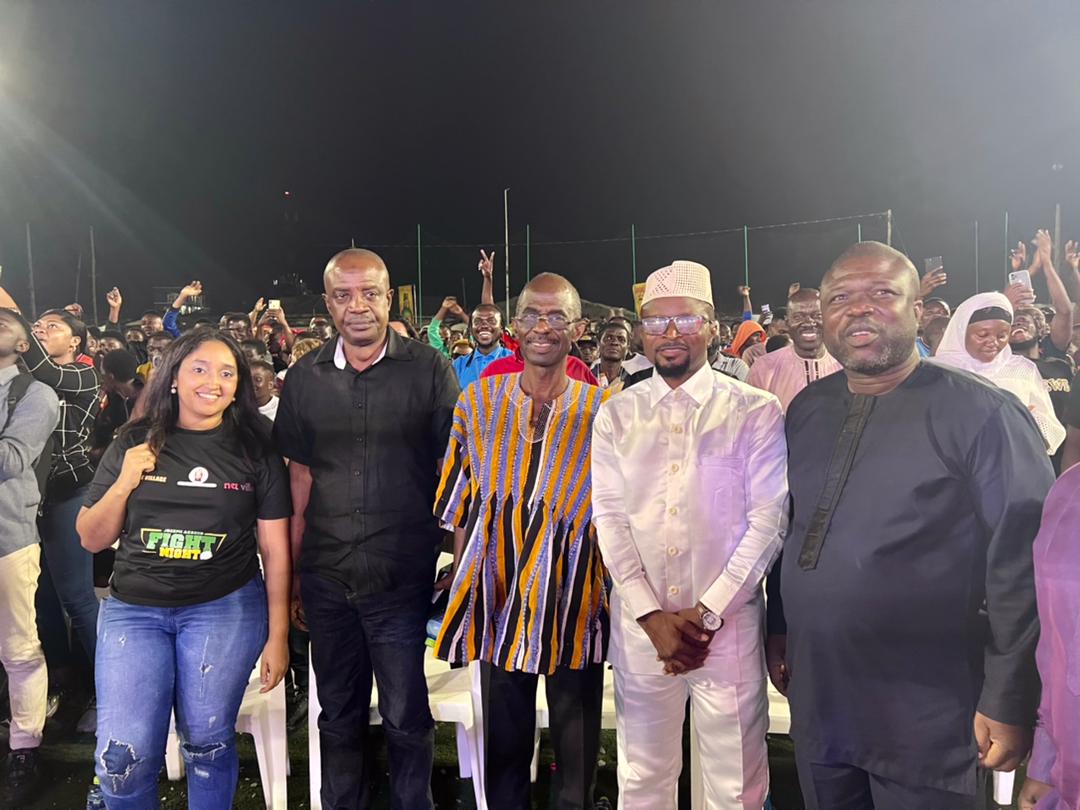 The launch of the boxing initiative, put together by Joseph KingKong Agbeko, former IBF Bantamweight champion seeks to provide a platform for the next generation of Ghanaian boxers to exhibit their talents.

The Chief Executive Officer of Lakeside Village and Net Village, Dr Bernard BNA Yartey described the event as a huge success taking into account attendance and how organized it ran from start to finish.

He praised acts such as Lil Win, Mr Drew, Tinny and King Jerry for endearing themselves to the excited crowd.

He said: “You know Agbeko is our brand ambassador, so we thought it prudent to support him when he shared the concept with us. All the youth can’t play football, and recent international competitions and even in the past have shown the huge potential in boxing.”

It was partnered by Rosewood Residence, UK and Joseph Agbeko Foundation.