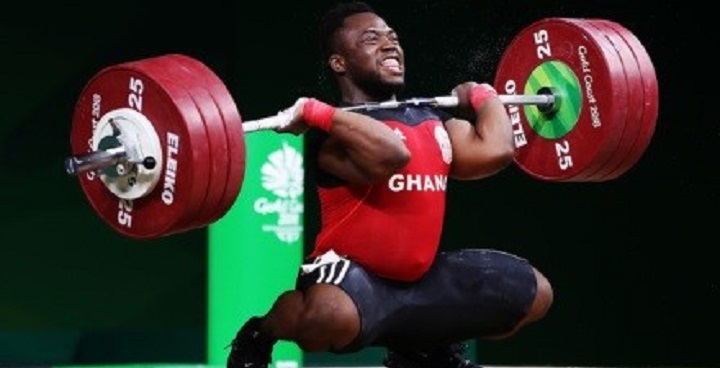 UK based Ghanaian weightlifter, Forrester Christopher Osei is up for election to the Athlete Council after the World Anti-Doping Agency (WADA) on Tuesday announced the 34 candidates for the eight slots.

WADA President Witold Bańka said: “We are excited by the number of athletes that have expressed interest in becoming members of the Athlete Council. It is clear that athletes are ready to embrace the opportunity for their voices to be heard and their views to be integrated into WADA’s governance and decision-making processes.”

The 34 candidates are listed below in alphabetical order by name. A consolidation of the athlete profiles, with additional details can be found in one document here.

The election will be held virtually via an online voting platform between 29-31 August 2022. Only those IF ACs registered and deemed eligible will be able to vote.

The elected candidates will be confirmed by the Election Scrutineer on 1 September and will be announced by WADA shortly after.

WADA Athlete Committee Chair Ben Sandford said: “We are definitely off to a good start with the elections for the Athlete Council. Athletes need to be at the core of what WADA does and there is a strong drive within the athlete community worldwide to be more involved and improve athlete representation within anti-doping. It’s great to see so many athletes stepping up wanting to be involved and meet the challenge.”

The new Athlete Council will be composed of athletes’ representatives chosen by athletes and grouped as follows:

A call for interest for the Group 3 athletes will be announced in early September 2022. All eligible athletes, including candidates for Group 2 who did not get elected, will be able to apply. Candidates will then be selected by the appointment panel based on a skills and diversity analysis.