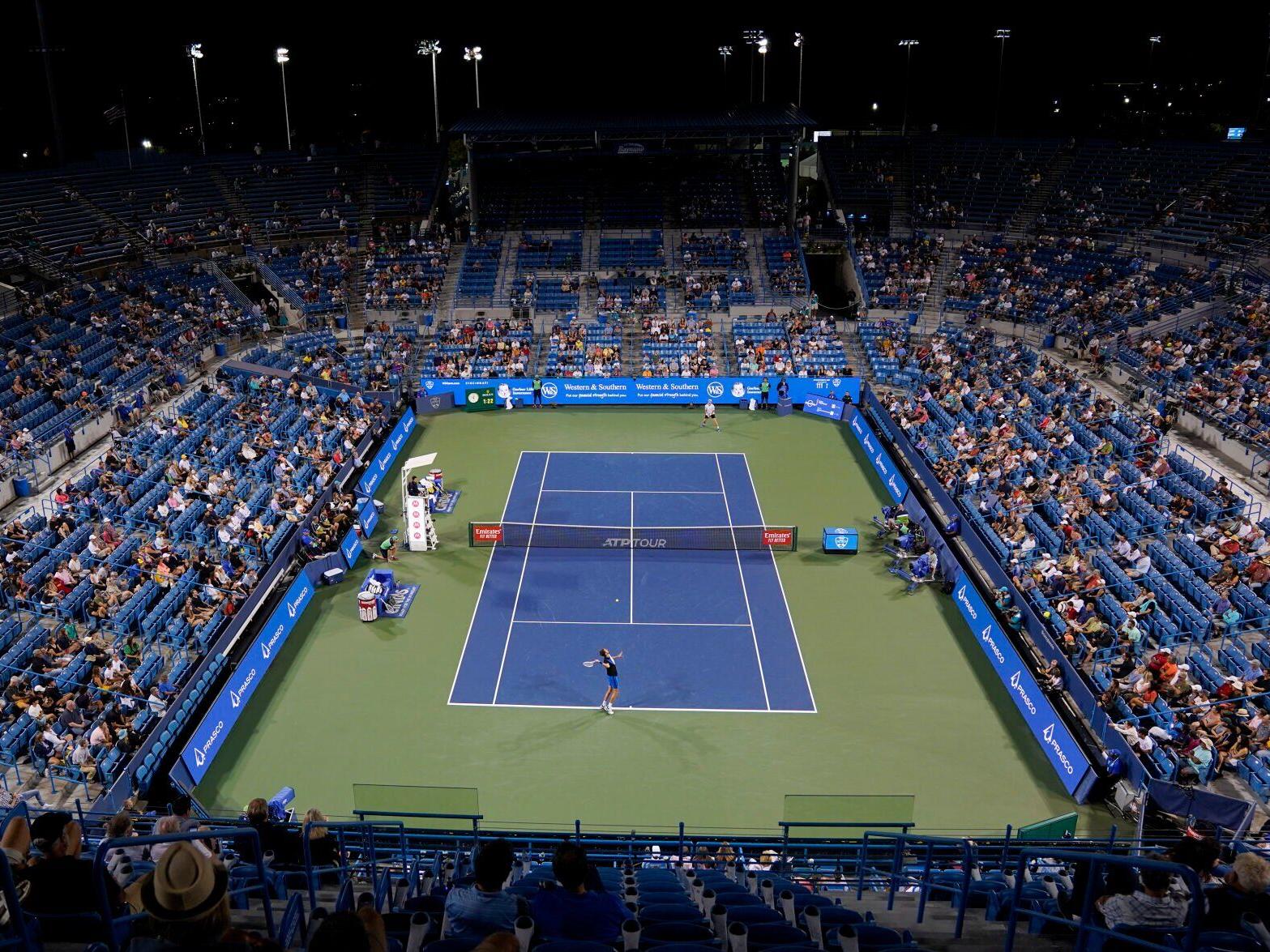 The US Open singles champions will receive $2.6 million this year, with total player compensation for the Grand Slam tournament surpassing $60 million for the first time.

A larger portion of that total is being allocated to the earlier rounds, the U.S. Tennis Association said Thursday, following input from the men’s and women’s tour player councils. Players will receive $80,000 just for making the main draw and $121,000 for reaching the second round.

In 2019, the last year before the coronavirus pandemic, the singles champions earned $3.9 million. A first-round loser got $58,000 and a player eliminated in the second round earned $100,000.

The doubles championship teams will earn $688,000

The $60.1 million total surpasses last year’s $57.5 million total, which was already more than the other three Grand Slam tournaments paid this year. Total prize money for the US Open qualifying tournament has now reached $6.26 million, with final-round prize money $44,000.

This year’s Australian Open purse was about $52 million, with Wimbledon and the French Open nearly $49 million.