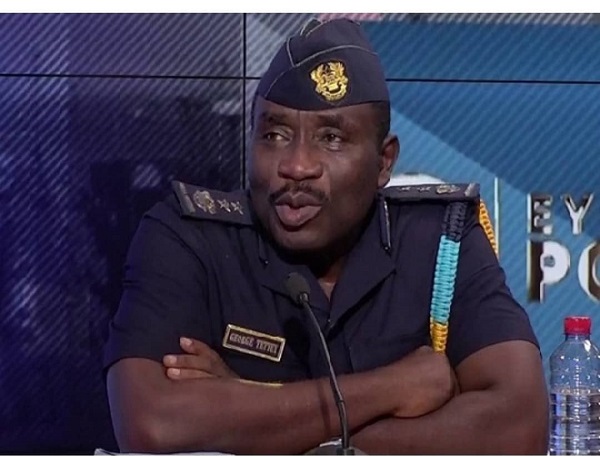 The General Secretary of the GVA, Alhassan Sumani, was also sworn in as the new vice-president of the GVA.

The swearing-in ceremony, which took place at the office of the Director General of the NSA at the Accra Stadium last Wednesday, was in accordance of Article 12, clauses three and four of the GVA constitution.

Mr Tettey, after taking the oath of office, vowed to make the sport attractive to the youth.

“I will also invest and structure properly the Greater Accra Volleyball League and other national volleyball leagues across the country,’ he told the Daily Graphic.

Meanwhile, the GVA has tasked the Ministry of Youth and Sports (MoYS), the Interior Ministry and the Foreign Affairs Ministry to help track down the coach of the national beach volleyball team, Mr Moro Mumuni, who absconded after the recent Commonwealth Games in the UK.

The association requested the three institutions to investigate thoroughly the circumstances under which Mr Mumuni fled after the Games and bring him to book if found.

“We would like to use this medium to disassociate ourselves from this despicable act and caution other players and officials of the volleyball fraternity that they are on their own if they derelict their national duties for their selfish, parochial interest,” a GVA statement said.

It assured that the GVA would collaborate with the NSA and the MoYS to make volleyball a national pastime.