Nigeria can't afford to slip up in Window 4, says Metu 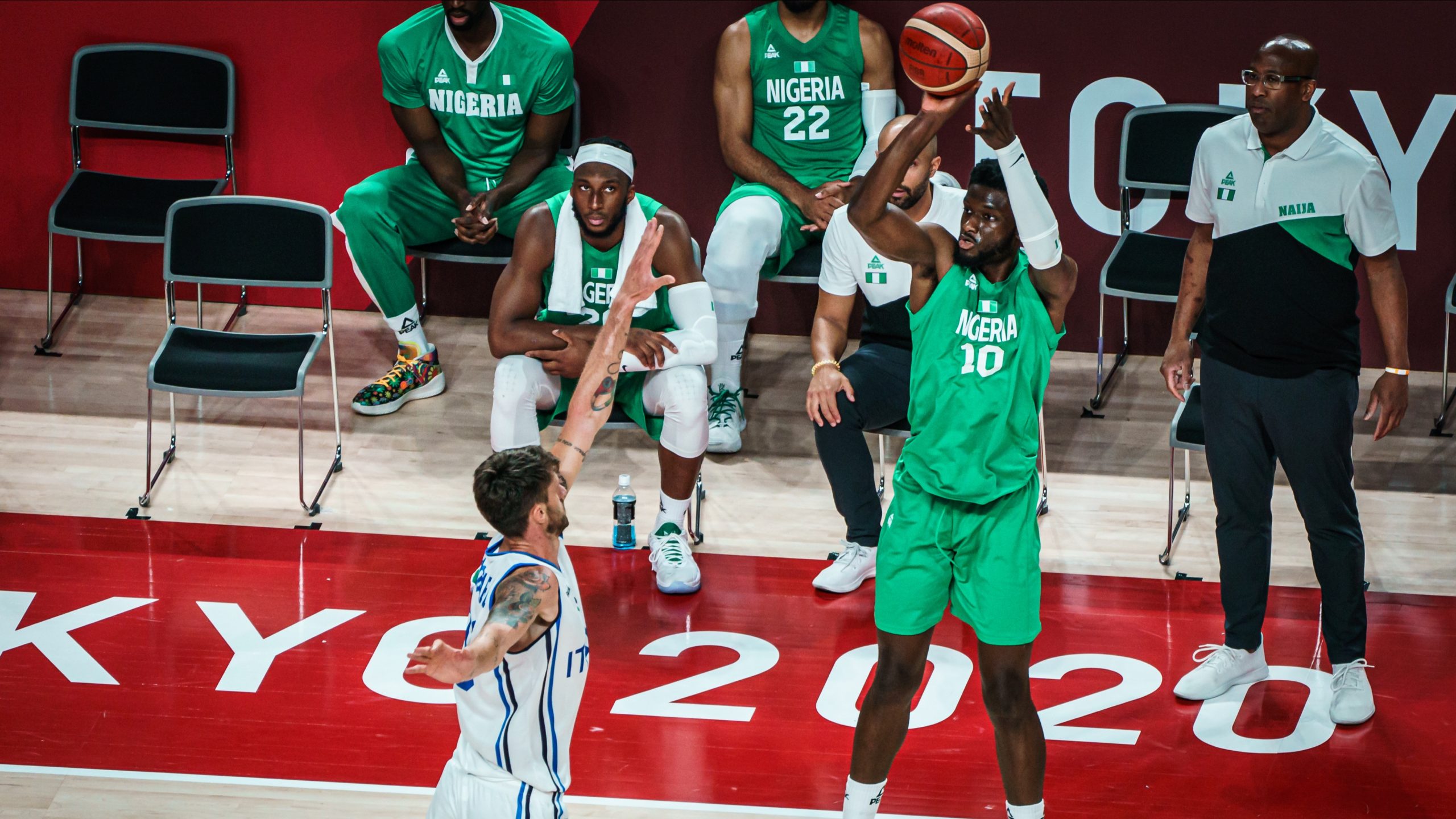 One thing that Nigerians are aware of is that they need a strong start to Window 4 of the FIBA Basketbal Basketball World Cup 2023 African Qualifiers on Friday, ideally with a win against hosts and undefeated Cote d’Ivoire.

In the build-up to their next three games, D’Tigers sit fourth in Group E behind, Cote d’Ivoire, Cape Verde and Angola and ahead of Uganda and Guinea.

”WE NEED TO GET US A CHANCE TO SHOW THE WORLD THAT WE BELONG.”– Chemezie Metu

But, how did a team that boasted a 6-0 ahead of Window 4 of the World Cup 2019 African Qualifiers and secured qualification to the China showpiece after just nine games, but are found in an unfamiliar territory this time around?

Slow start is the answer. Nigeria lost to Cape Verde twice in openers of the first and second rounds of  Group A in November 2021 and July 2023.

Now, Olympian Chimezie Metu is urging his teammates about the need of returning to  winning ways.

“Our mindset is we have to win the rest of our games,” said the Sacramento Kings forward in an exclusive interview with FIBA.basketball.

Although Metu calls Angola, Cote d’Ivoire and Guinea “three really  good teams”, he insists the D’Tigers have what it takes .

“To get ourselves the best chance we can’t afford to slip up if we want to make it to the World Cup next summer.

“Given our situation, these are three very big games for us. We have guys that are well battle-tested, understand the situation. We’ll be  ready and prepared to face these teams. Ivory Coast are undefeated, and are playing at home, it makes it even harder. We just have to come out focused and bring our best game.”

Winning the next three games in Abidjan would relaunch Nigeria’s race for the five tickets available for African teams for the 2023 FIBA Basketball World Cup to be held in Indonesia, Japan and Philippines, an experience, Metu hopes to live after debuting for the D’Tigers three years ago during the the China 2019.

“It was a great experience, one of my favourite memories playing basketball,” he recalled.

And although D’Tigers have featured with almost three different group of players over the past three qualifying windows, Metu – who contributed 17.5 points, 10 rebounds and 21 efficiency in three games last month – insists the current squad is solid, competitive and talented enough to battle whichever team comes their way.

For Metu, the last World Cup was a learning experience that he will cherish for the rest of his career. “I want that feeling again. That’s why we are here and we are tying to qualify. It’s a great opportunity for us to try to take the next step as a country, and as a basketball program. We need to get us a chance to show the world that we belong.”

Born and raised in the US, Metu believes that basketball has a role to play in the Nigerian society, and he is keen to contribute his part.

D’Tigers, he says, has the role “to inspire the next generation, and, hopefully, we can bring together the people in the country, and everybody can unite under the umbrella of Nigerian basketball. My personal goal is to win and help us dominate the world basketball,” he said.