FIFA World Cup™ Trophy Tour by Coca-Cola resumes, with all 32 qualified nations to be visited for first time ever 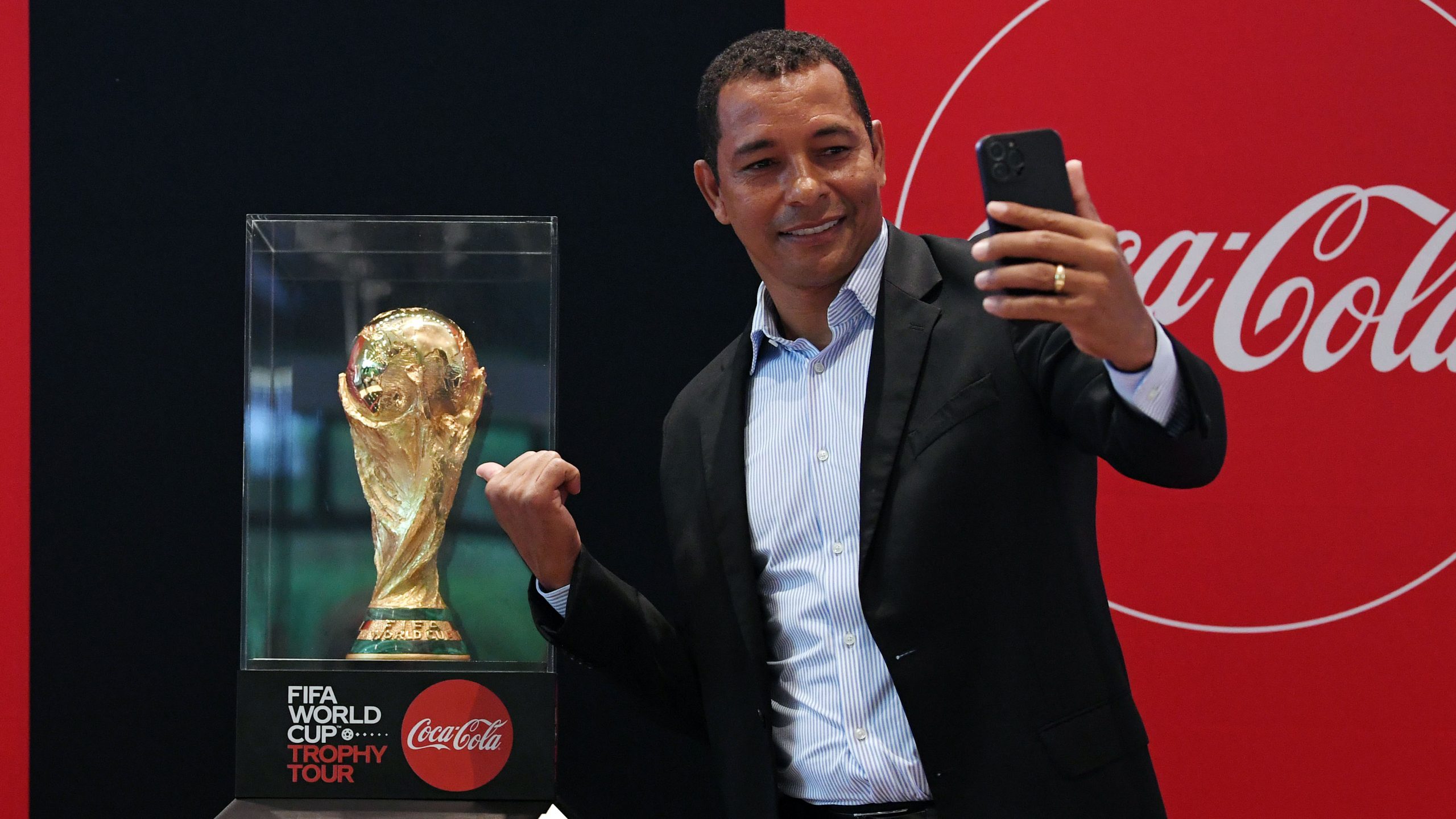 The second and final leg of this year’s FIFA World Cup™ Trophy Tour by Coca-Cola kicked off today in Seoul, Korea Republic, following a send-off event at the Home of FIFA in Zurich starring 2002 FIFA World Cup™ winner Gilberto Silva. The spellbinding journey – which, for the first time, is offering all 32 qualified nations the chance to see football’s biggest prize up close – will finish in Doha, Qatar just a few days before the greatest show on Earth gets under way on 20 November 2022.

Thanks to Coca-Cola, FIFA’s longest-standing partner, the FIFA World Cup Trophy Tour by Coca-Cola has been bringing the most iconic trophy in the world to fans globally since 2006. In total, the 2022 edition will stop in 51 countries and territories, taking Coca-Cola and FIFA one step closer to the goal of the trophy visiting each of FIFA’s 211 member associations by 2030.

Colin Smith, FIFA’s Chief Operating Officer – World Cup, said: “The first phase of the FIFA World Cup Trophy Tour by Coca-Cola was a fantastic success, engaging the broader public through the magic of the largest football festival on Earth.”

“By, for the first time, visiting all the nations that have qualified for the FIFA World Cup, the momentum of the Trophy Tour will continue to build, giving fans of all ages a taste of the excitement to come – and we hope they will join us in Qatar later this year for the ultimate celebration of the beautiful game.”

Simultaneously, FIFA is launching its Spotlight: Your Dreams campaign with an announcement from Noah Beck , a former collegiate football player turned social media sensation, who is the global ambassador for the campaign.

FIFA Legends at several tour destinations will be sharing their dreams – past, present and future – and fans will be able to create their own “Dream Cam” moments in an augmented-reality photo experience. Emerging artists from football and beyond, commissioned and spotlighted by FIFA, will make guest appearances on-site to showcase their own FIFA World Cup-themed artwork. FIFA is also set to give fans around the world the stage to share their FIFA World Cup dreams in the form of fan art, via social media, in a contest that will conclude at the end of the tour.

FIFA+ , FIFA’s brand-new, world-class digital platform created to connect football fans across the globe, will be home to the “Dream Gallery” – the hub for all campaign information, influencer and fan content and other interactive features.

Schedule for the second leg (subject to change):