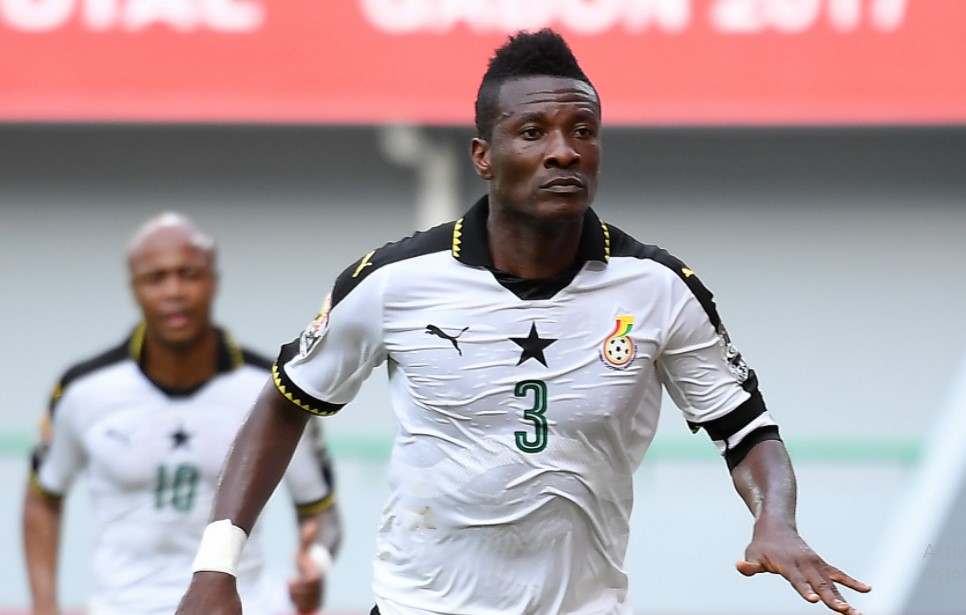 Legendary Ghana striker Asamoah Gyan has revealed how he went against his agent’s words to feature for the Black Stars with a mouthwatering offer from Manchester City in the offing.

The deal eventually failed to materialise as the forward could not prove his fitness after playing in the 2008 AFCON.

Gyan was getting ready to leave Udinese after scoring 26 league goals for the Little Zebras and his loan club Modena from 2003 to 2008.

According to the former Sunderland who went ahead to join French Ligue 1 side Stade Rennes following the botched Manchester City deal, he was advised by his agent to focus on his fitness and wrap up his move to the Sky Blues.

Instead, the former Liberty Professionals striker chose to represent his nation leading to a calamitous outcome that almost caused him to leave the camp of the Black Stars. And, most importantly, the deal collapsed.

“In 2008 Ghana hosted it [AFCON] and it was my first AFCON and that time I got injured. I had problems with my groin. But, I said to myself, there is no way I’m going to miss the tournament. And, that year Manchester City wanted to sign me,” he revealed in an interview aired on Asempa FM.

“The deal was almost done. I remember my agent told me that I should forget about the AFCON and make sure I get well so I go sign the contract. But, I told my manager, this is my first AFCON. I need to die for Ghana. Ghana is hosting it. It is an amazing tournament,” he added.