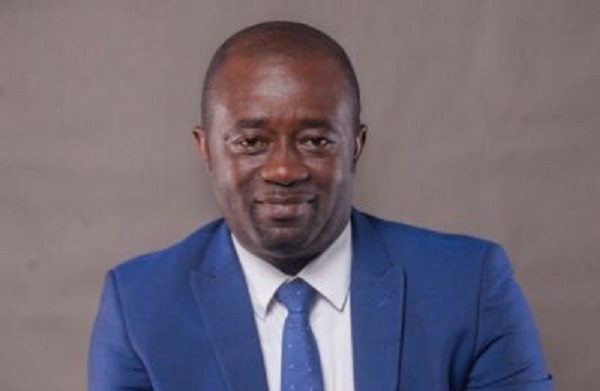 The Ghana Football Association (GFA) will hold its annual Ordinary Congress at the Ghanaman Centre of Excellence at Prampram at 9 a.m. today.

This year’s congress will be the 28th edition which will discuss the GFA’s annual report.

According to the GFA, the agenda for this year’s congress will also include the presentation of the activity report for the 2021/2022 football season, approval of work programme, the revised budget for the 2022/2023 season and the approval of the financial statement of the previous budget.

The rest are the presentation of the GFA Technical Centre at Prampram with land acquisition and development plans among others.

The session will officially announce the four newly-promoted Premier League clubs for the new season and the four demoted clubs.

It is also expected that some amendments will be made to the current GFA statutes.

Today’s event will be followed by the champions of champions match between league champions, Asante Kotoko and FA Cup winners, Hearts of Oak at the Baba Yara Stadium in Kumasi on Monday, September 5.

The 2022/2023 betPawa Premier League is scheduled to kick off on September 9.