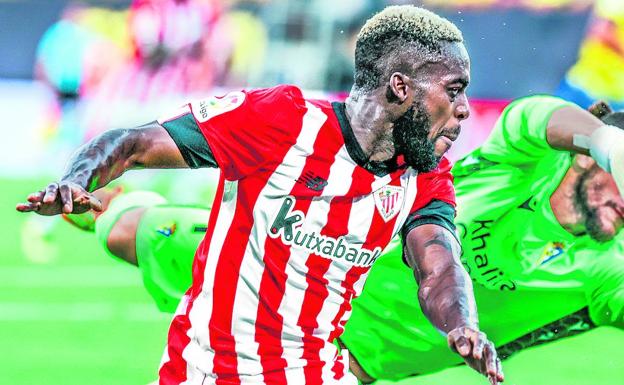 Incoming Black Stars forward, Inaki Williams is confident of making a quick return from injury before Athletic Club’s clash against Espanyol on Sunday.

The new Ghana striker sprained his ankle in the 4-0 victory over Cadiz, and had hobble off after 54 minutes.

Inaki Williams has played every single La Liga game in the last six years and wants to continue with his record.

Meanwhile, Williams will have to pass a late fitness test to feature in Sunday’s game.

The 28-year-old netted his first goal of the season against Cadiz as the Red and Whites maintain their unbeaten start to the season.

Inaki Williams confirmed his decision to play for Ghana in July and could make his debut in the intarnational friendly against Brazil in September.