“The safety of female boxers is not up for negotiation”: Boxing New Zealand to establish “open” category 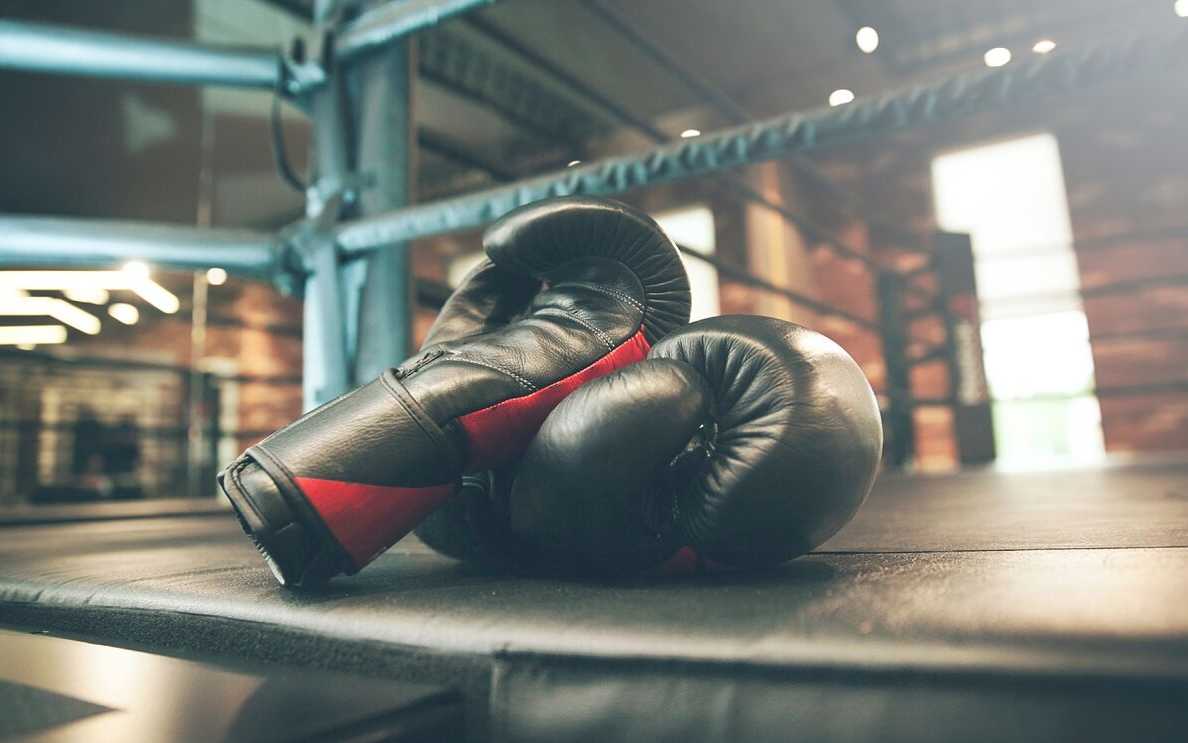 Boxing New Zealand has decided to establish an open category for transgender athletes in Olympic style competition after “a period of considerable consideration and discussion about how best to include people who do not identify as their biological sex, whilst upholding the right for safe and fair competition for all participants”.

The idea of an “open” category seems to be gaining momentum as a fair solution with regard to trans participation in sports, even though it bars trans athletes from taking part in women’s or men’s events.

“Our priority first and foremost is the safety of competitors in our sport, all competitors, regardless of any sexual persuasion or gender preference,” Boxing NZ president Steve Hartley said.

“There is potential for injury or worse if the margins of safety are breached. This is why boxing has sex specific, age specific and weight specific categories to maximise the inclusion of as many people as possible in this great sport, while also prioritising safe and fair competition for all.

“The safety of, and fairness for, female boxers is not up for negotiation and Boxing NZ will not be implementing gender self-identification in the male or female categories.”

Based on the International Olympic Committee framework “on fairness, includion and non-discrimination on the basis of gender identity and sex variations” that was introduced last November and went into effect in March, individual sports are in charge of implementing their own rules regarding testosterone.

This replaced the previous IOC policy that had allowed a transgender woman who could demonstrate that her total testosterone level in serum has been below 10 nmol/L for at least 12 months prior to her first competition compete in women’s events.

”Boxing NZ said their decision was aligned with the World Boxing Council, World Triathlon, and World Rugby. International federations have continued to update their transgender policies.

In October 2020, World Rugby became the first international sports body to ban transgender women from the women’s game after an eight-month review.

In June 2022, swimming’s world governing body, FINA, announced its intention to become the first international federation to create an open category after voting to prohibit the participation of transgender athletes in women’s events following the report of a scientific panel that explained how trans women who have experienced any part of male puberty retained a significant advantage over cisgender female swimmers even after reducing their testosterone levels through medication.

The previous period was 12 months and the testosterone level allowed was 5 nmol/L, which has now been halved.

World Triathlon also updated its rules, allowing transgender athletes to compete in women’s events after they “demonstrate that the concentration of testosterone in the athlete’s serum has been less than 2.5 nanomoles per litre continuously for a period of at least 24 months.”

Meanwhile, British Triathlon’s new policy which comes into effect on 1 January 2023, and will apply to any race that is timed or has prizes, states that transgender athletes over the age of 12 will now have to compete in an “open category” for “all individuals including male, transgender and those non-binary who were male sex at birth.”

There will also be a second “female category” for “those who are the female sex at birth”.

– A person born female who identifies as male and has undertaken or is in the process of a medical transition.

– A person born male who identifies as female and may or may not have undertaken or is in the process of a medical transition post puberty.

– A person who is does not qualify for either the male or the female categories.

– The terms of engagement must be determined by the community of people who wish to enter this category with the agreement of Boxing NZ. The usual rules regarding age, weight and experience will apply.

– It will be compulsory for a liability waiver to be signed by the participants that ensures there is no liability to Boxing NZ in cases of injury or worse to participants in the open class.