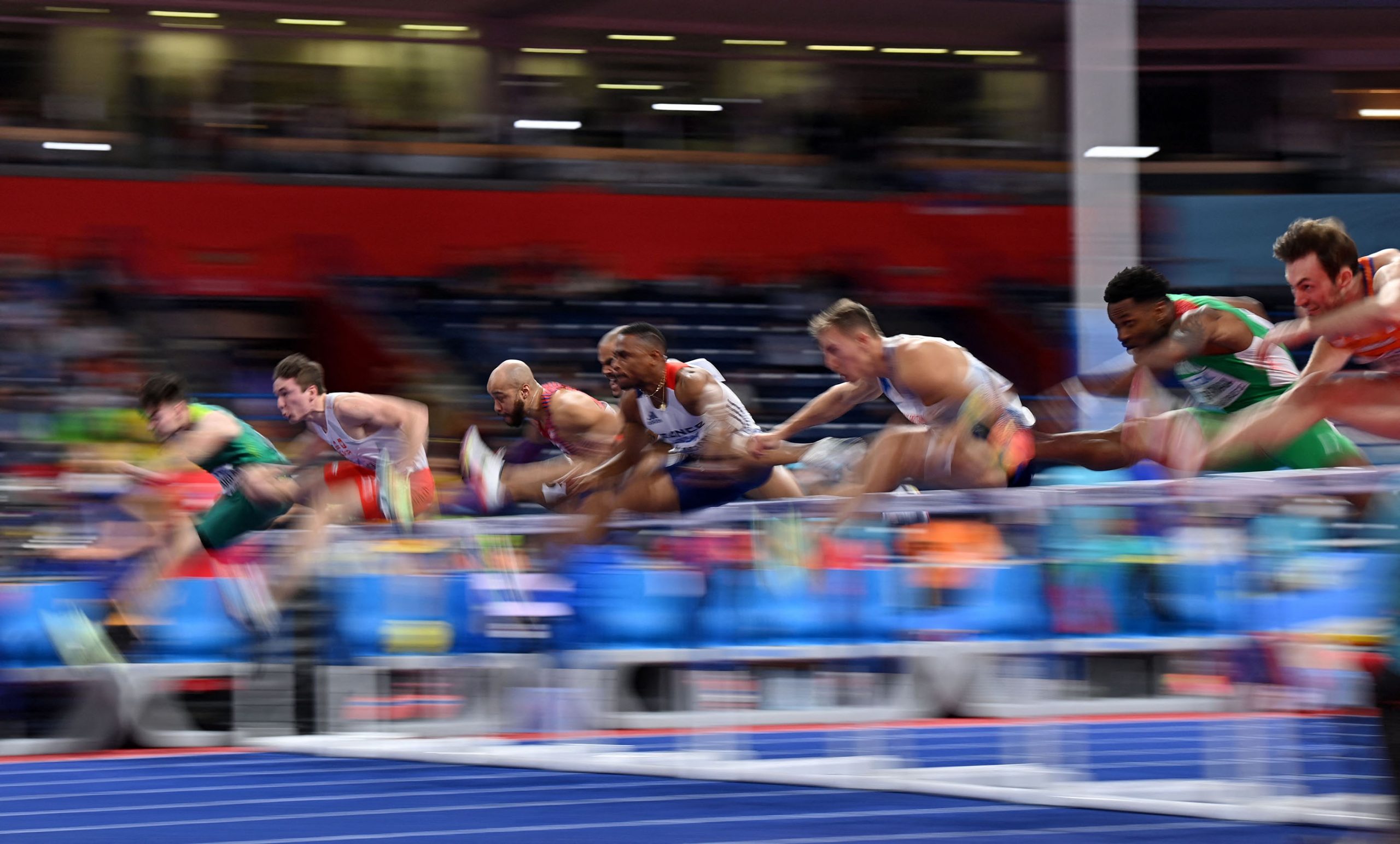 This decision was taken with the agreement of both the Nanjing organising committee and the Chinese Athletics Association (CAA), due to the ongoing pandemic conditions.

Nanjing was originally selected to host the 2020 World Athletics Indoor Championships, which were first postponed until March 2021, and then to March 2023, as the pandemic continued.

“We’re disappointed that we have had to postpone this event again due to circumstances beyond our control, but we have done so to give certainty to athletes and Member Federations preparing for the 2023 competition season,” World Athletics President Sebastian Coe said. “Unfortunately, the timeframe will prevent us from relocating the 2023 event, but the indoor championships will return in 2024 in Glasgow.

“We have offered Nanjing the 2025 edition because we are mindful of the substantial preparations the LOC has already done to host the event and we want to avoid potential financial losses for all parties. I want to thank CAA and the LOC for their cooperation in resolving this situation.”

Despite this postponement, athletes will still have substantial competitive opportunities available in the early part of 2023 through the World Athletics Indoor Tour, which will offer a full calendar of events from late January to March (more events to be added) and is organised across four different tiers of competition – Gold, Silver, Bronze and Challenger.