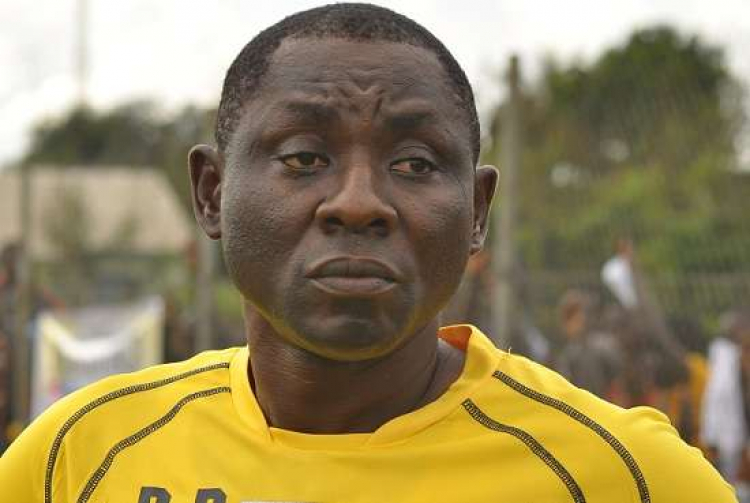 Ghana Premier League side, Medeama SC are set to announce the appointment of David Duncan as their new head coach ahead of the 2022/23 season’s campaign, according to media reports.

Duncan, who has been unattached since August 2021, has signed a one-year contract to become the head coach of the Tarkwa based club.
The 58-year-old gaffer has been out of the dugout for the past twelve months after being dismissed as Black Stars assistant coach by the Ghana Football Association (GFA).
Medeama SC are expected to announce the acquisition of the former Asante Kotoko and Hearts of Oak trainer to lead their technical team in the coming hours.
Duncan is currently in Tarkwa to take up the coaching role at the Yellow and Mauves from Umar Abdul Rabi, who has been acting as a stop-gap coach since last year.
Young enterprising coach Umar Abdul Rabi is now the assistant coach of Medeama SC following the arrival of Duncan at the club.

Medeama SC begin their 2022/23 Ghana Premier League campaign with a trip to the nation’s capital to face Legon Cities on Sunday.