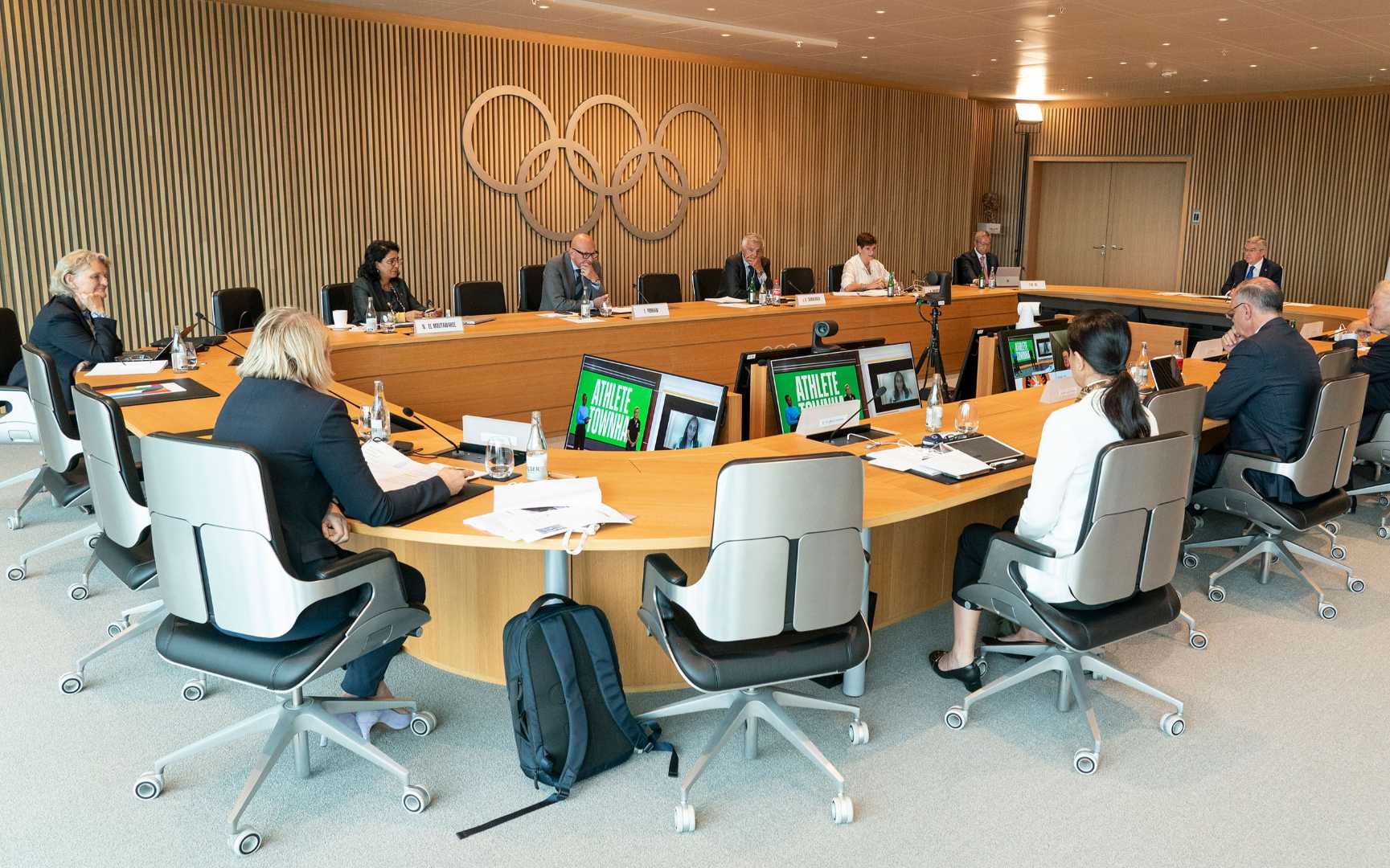 A new boxing qualification system for the Olympic Games Paris 2024 was approved by the Executive Board (EB) of the International Olympic Committee (IOC) today after a full update on the situation of boxing, including governance issues within the International Boxing Association (IBA).

Boxers’ pathway to Paris 2024 approved
After deciding last June that the boxing qualifying events and competitions for Paris 2024 would not be run under the authority of the IBA, the IOC EB was presented with an additional qualification model, which was approved during its meeting in Lausanne.

Designed by the IOC in close collaboration with boxing experts, the new qualification system is based on direct qualification through selected competitions, including the use of National Olympic Committee (NOC) regional multisport events as Olympic boxing qualification tournaments. The responsibility for the boxing competitions in the following events will therefore not lie with the IBA, and alternative arrangements will be put in place with the respective event organisers:

Following the continental phase of the quota place allocation, two world qualification tournaments are planned to be held in 2024.

Remaining concerns over IBA
The various IOC concerns around the governance of the IBA, including the refereeing and judging process and the IBA’s financial dependency on the state-owned company Gazprom, are still ongoing.

The IOC EB today received a report on the issues related to competition management and refereeing and judging processes highlighted by independent experts during the boxing competition at the recent Commonwealth Games in Birmingham.

It also noted that no clear efforts have been made by the IBA to respect and fully implement the roadmap set out by the IOC EB in December 2021 with regard to the IBA’s governance.

As a consequence, the IOC EB has sent a letter to the IBA informing it of the IOC’s ongoing grave concern. Boxing is currently not included in the sports programme of the Olympic Games Los Angeles 2028 and, considering the absence of any real evolution, the IOC Executive Board is not in a position to reverse its decision. This letter will be shared with the NOCs and national boxing federations.