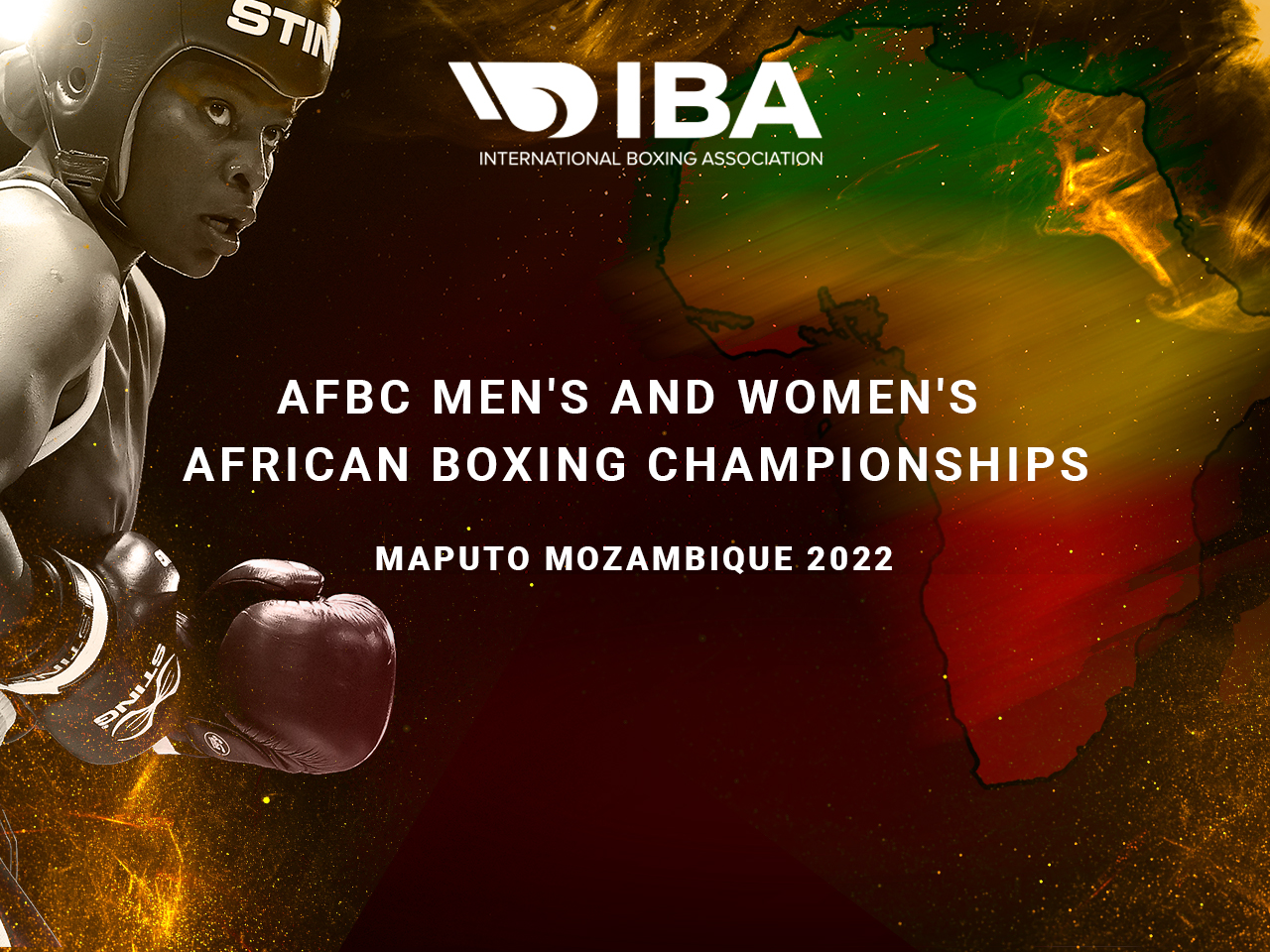 A total of 179 boxers – 121 men and 58 women – from 25 countries will today (September 12) start trading leather in the one-week Africa Championships in Maputo, Mozambique.

ln what promises to be the most keenly contested ever championships, the battle lines are drawn between North African countries and Sub-Saharan African teams with hosts Mozambique all out to make an impression boasting of two world championships medallists, light-middleweight Alcinda Panguane who won a silver medal in Istanbul Worlds and middleweight bronze medallist Rady Gramane, and Commonwealwialth Games light-middleweight silver medallist Tiago Muxanga.

To inspire the boxers and also raise the standards of boxing in the continent, the newly-elected Africa Boxing Confederation (AFBC) office under President Bertrand Mendouga has hit the ground running by introducing prize money in the championships, the first time boxers in Africa’s premier boxing event will receive money in addition to the medals.

Mendouga and his team are walking tall having taken this giant step in revitalising boxing in Africa.

“This is just the beginning, we plan to introduce more lucrative tournaments in Africa to inspire our boxers,” said Mendouga, adding: “We thank the International Boxing Association President Umar Kremlev for supporting us financially, a clear indication IBA wants to see boxing in Africa back at the top.”

Thirty-two bouts are lined up in today’s card which will have Maputo fans on the edge of their seats.

Several other boxers are through to the semi-finals without breaking a sweat. Among them include all female boxers in the light-welter and light-heavyweight berths.

Algeria’s world championships bronze medallist Imane Khelif and Morocco’s world heavyweight silver medallist Khadija Mardi are some of the boxers already in the medal bracket and also firm favourites to win gold. Mardi has dropped down to light-heavyweight.

South Africa’s first female boxer to win a medal in the Commonwealth Games, Phiwokuhle Mnguni is also assured of a bronze medal in the featherweight category after receiving a bye to the semis.

It will not be a walk in the park for the 21-year-old Mnguni from Dundee in KwaZulu Natal as she will face the winner of the seemingly mouth-watering quarter-final bout between 2019 African Games gold and silver medallists Botswana’s Keamogetse Sadie Kenosi and Mali’s Paris-based Marine Fatoumata Camara who lost to Kenosi in the finals of the African Games in Rabat.

Another strong boxer in the women’s featherweight bout is DR Congo’s Marcelet Sakobi, a gold medallist in the 2017 African Championships in Brazzaville.

Kenya’s evergreen Nick “Commander” Okoth is the other defending champion in Maputo. He won lightweight gold in the 2017 Africa Championships.

Okoth is one of the boxers in action today against Sudan’s Wadah Mahmoud while Botswana’s silver medallist in Brazzaville Rajab Otukile Mahomed battles Algeria’s Mohammed Moziane in the flyweight division which has attracted 10 boxers.

Zambia’s Commonwealth Games bronze medallist Patrick Chinyemba is the other hard nut to crack in the flyweight berth. He got a bye to the quarters and meets homeboy Antonio Alvaro with Kenya’s David “Sanchez” Karanja fighting South Africa’s Sinovuyo Mtintelwa today.