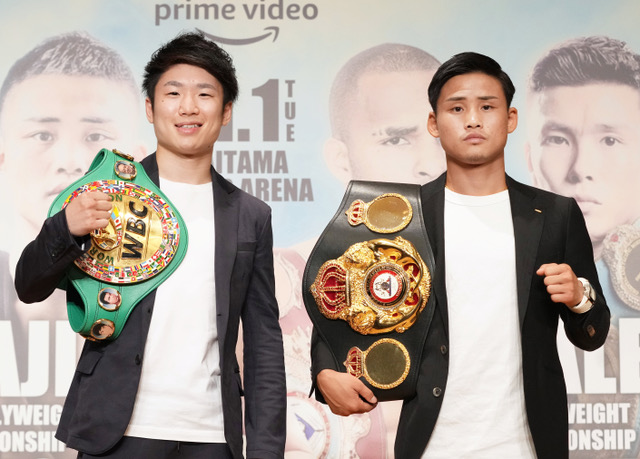 Teraji-Kyoguchi, Gonzalez-Iwata, and undercard action will stream live and exclusively in the U.S. on ESPN+ starting at 7:30 a.m. ET/4:30 a.m. PT.

“The Amazing Boy” Teraji (19-1, 11 KOs) is an eight-year pro who won the WBC world title in May 2017. He made eight defenses of that crown until a stunning 10th-round knockout defeat to Masamichi Yabuki last September. Less than six months later, Teraji exacted revenge with a third-round knockout over Yabuki to regain his title. Kyoguchi (16-0, 11 KOs) is a two-weight champion who was the IBF 105-pound ruler until he vacated that belt to move up to light flyweight. Since winning the WBA light flyweight crown on New Year’s Eve 2018 against Hekkie Budler, he has made four title defenses. He is coming off June’s eighth-round stoppage over Esteban Bermudez, which ranks among the year’s best title fights.

In other action scheduled on the ESPN+ stream: