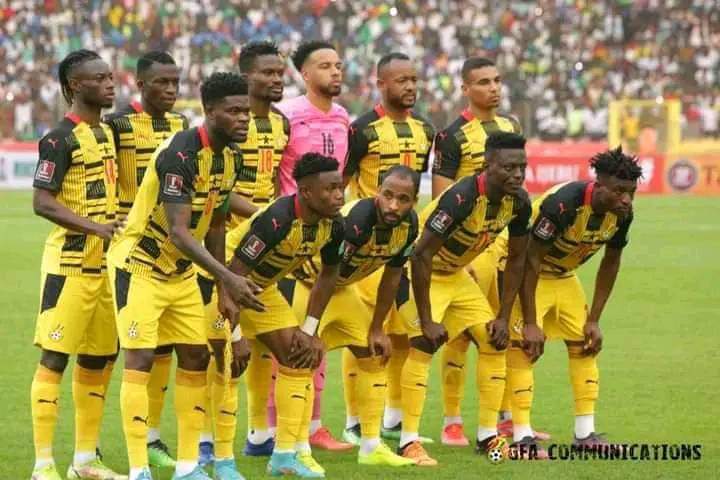 Black Stars coach, Otto Addo, is expecting four more players to report to camp to complete his squad for Ghana’s friendly against Brazil in France on Friday.

The players are currently in camp in France preparing for the game which also serves as preparation for the upcoming 2022 World Cup in Qatar.

England-based Mohammed Salisu and Daniel Amartey, goalkeeper Richard Ofori of South Africa side, Orlando Pirates and Italian based Felix Afena Gyan are the players yet to report to camp.

As tweeted by the Ghana Football Association

Majority of players have so far reported to camp with debutant, Inaki Williams and Brighton and Hove Albion right wing back, Tariq Lamptey all said to be in camp.

According to a latest update from the FA, players who have reported to camp for the friendly include Abdul Manaf Nurudeen, Joseph Wollacott, Stephen Ambrosius, Denis Odoi, Joseph Aidoo and Gideon Mensah.