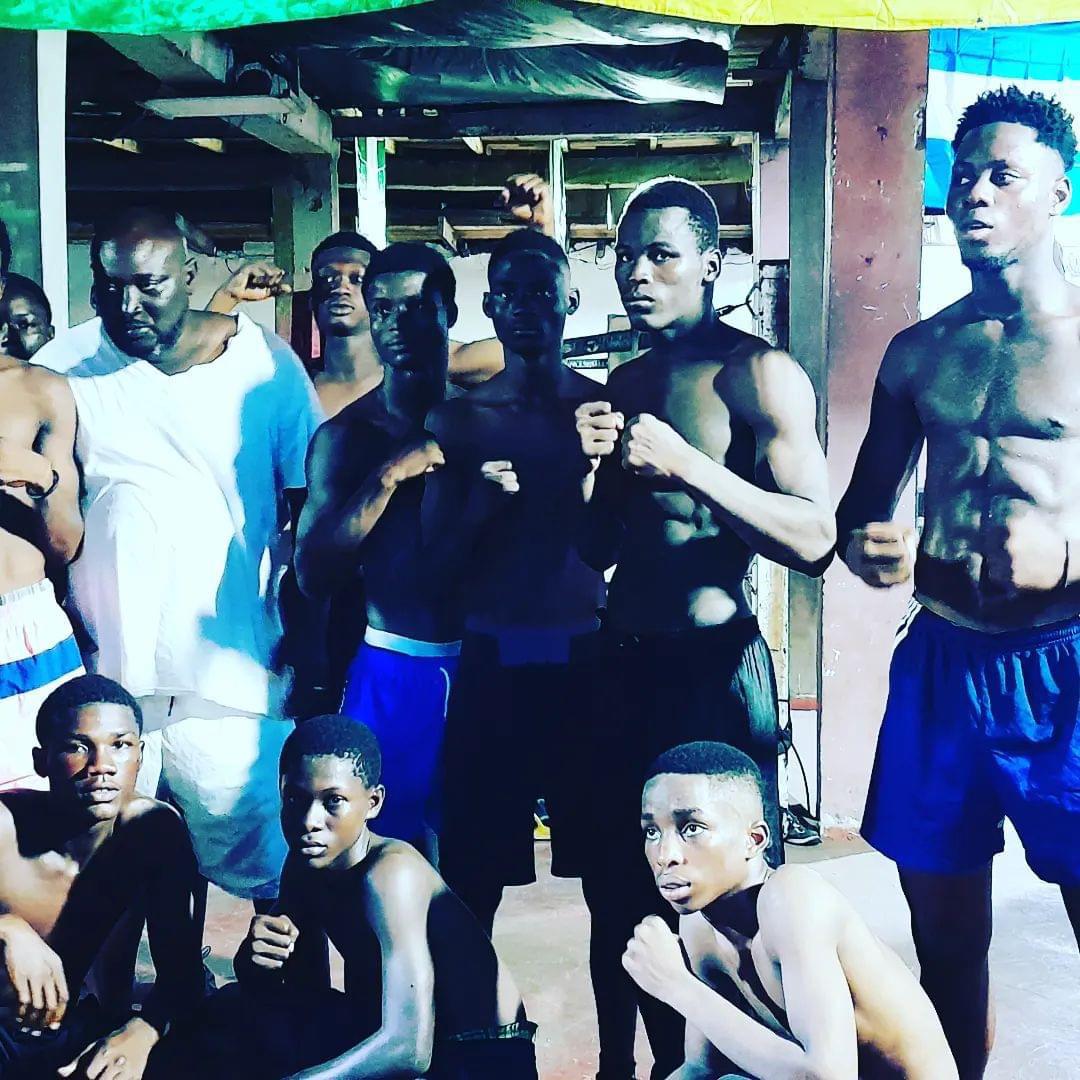 Ghana’s youth boxing team, the Black Rockets are rounding up preparations for three upcoming international competitions in Europe within the next one month and are keen to impress as the chase for places in the next national team intensifies.

Ghanaian amateur boxing authorities in their determination to ensure there is marked improvement and a sweep of the fight medals when the country hosts the next Africa Games next year as well as secured preparedness for the African qualifiers to the next Olympic Games billed for Paris 2024, have earmarked competing at these three high profile events as the perfect platform needed to boost the confidence of the budding fighters.

The Black Rockets in training

First, an 8-member Black Rockets squad led by head coach, Charles Quartey are set to travel out of the country by the end of this week to compete at the 2022 IBA Youth World Boxing Championships scheduled for the Ciudad Deportiva Camilo Cano arena in La Nucía, Spain from November 14-26.

The tournament is expected to feature over 650 of the best youth men and women boxers from nearly 100 countries, just what excites Ghana Boxing Federation 2nd Vice-President, Solomon Otoo Lartey.

“They will fight against good opponents from different countries and different environments, which can only give them the much needed experience to be ready for whatever is thrown at them in future international competitions,” Mr. Lartey told Sportsinghana.com in an interview.

“We are using this tournament to build the team for the Olympic qualifiers and the 2023 Africa Games. They have been in non-residential camping for a long time and we have given them the best of preparations so we can’t wait to see how they will fare against foreign opponents and see how many can get into the medal zone,” he said.

After their expected return to Ghana at the end of the IBA competition in Spain, the Black Rockets will then regroup to select two teams which will then proceed to represent the country in two huge international fight tournaments in Germany and Malta respectively on the same weekend next month.

One team will compete in a pool of over 600 boxers from all over the world at the 2022 International Schwerin Tournament at the Boxclub Traktor Schwerin on 9-11 December whilst the second team made up of 5 men and 3 women will also travel to Malta for a fight competition between the two countries, headlining the ‘Judgement Day is Back’ boxing show at the Montekristo Estate on 10 December.

“Most of these young fighters will be travelling outside for the first time and also fight foreign opponents for the first time, it’s just very perfect for their development. But it means we need a lot money to finance our huge bills,” Mr. Otoo Lartey stated.

“We therefore plead for support from government, corporate Ghana and individuals so we can be in a good position to fund more boxers to such international competitions to sharpen their skillso. That’s the way to winning more medals for the country,” the GBF 2nd Vice President affirmed.