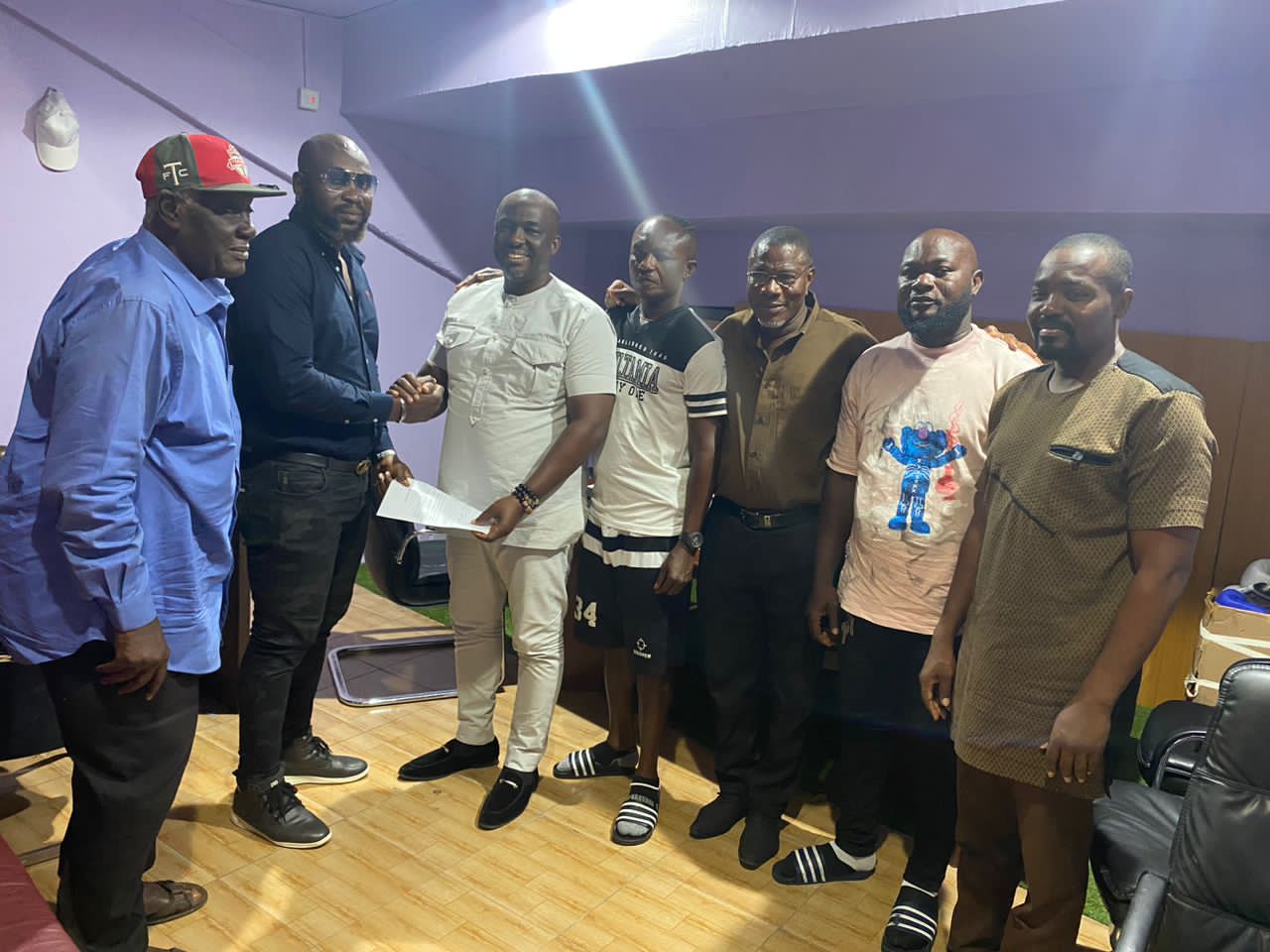 The Ghana Boxing Authority wish to inform the public that the 5-year ban on former Africa WBO Heavyweight Champion, Richard Harisson Nii Lartey has been lifted with immediate effect.

Richard Harrison Lartey officially wrote to the GBA and rendered an unqualified apology to the Excecutive Board Members and the entire members of the boxing Fraternity for his misconduct and indiscipline that led to a 5-year ban on him.

Harrison Lartey who expressed unshakable remorse was banned couple of years ago by the erstwhile GBA President, Peter Zwennes for using forged authorisation letter in the name of the GBA and repeated same under the current GBA led by Abraham Kotei Neequaye. He deliberately circumvented the sanction by using a Tanzanian professional boxing license to fight Abdulkerim Edilov in Russia on Wednesday 3rd November, 2021.

He failed on 3 consecutive times to appear before the Disciplinary and Arbitration Committee of the GBA without any justifiable reasons.
After critical thinking and sober reflection on the unfortunate situation, Harrison indicated to the GBA that upon second thought, he realised a wrong approach in addressing his managerial issue pertaining to his contract and all other misconduct behaviour.

He finally pleaded with the GBA to take a second look at the 5-year ban imposed on him because if nothing is done to ameliorate it, his boxing career will end abruptly and family suffer the untold hardship.

The GBA scrutinised his apology letter and after signing an undertaking (bond of good behaviour) with a witness signature, decided to lift the 5-year ban imposed on him after serving some period to serve as deterrent to others in Ghana Boxing.
I wish to express my profound gratitude to all executive board members for their remarkable supports and contributions in arriving at this stage of Richard Harisson Nii Lartey friction with the GBA.
Let me also seize the opportunity to inform all stakeholders especially boxers who have any friction with the GBA to come forward without hesitation for us to resolve our internal issues amicably.
……………Signed ………………
Abraham Kotei Neequaye