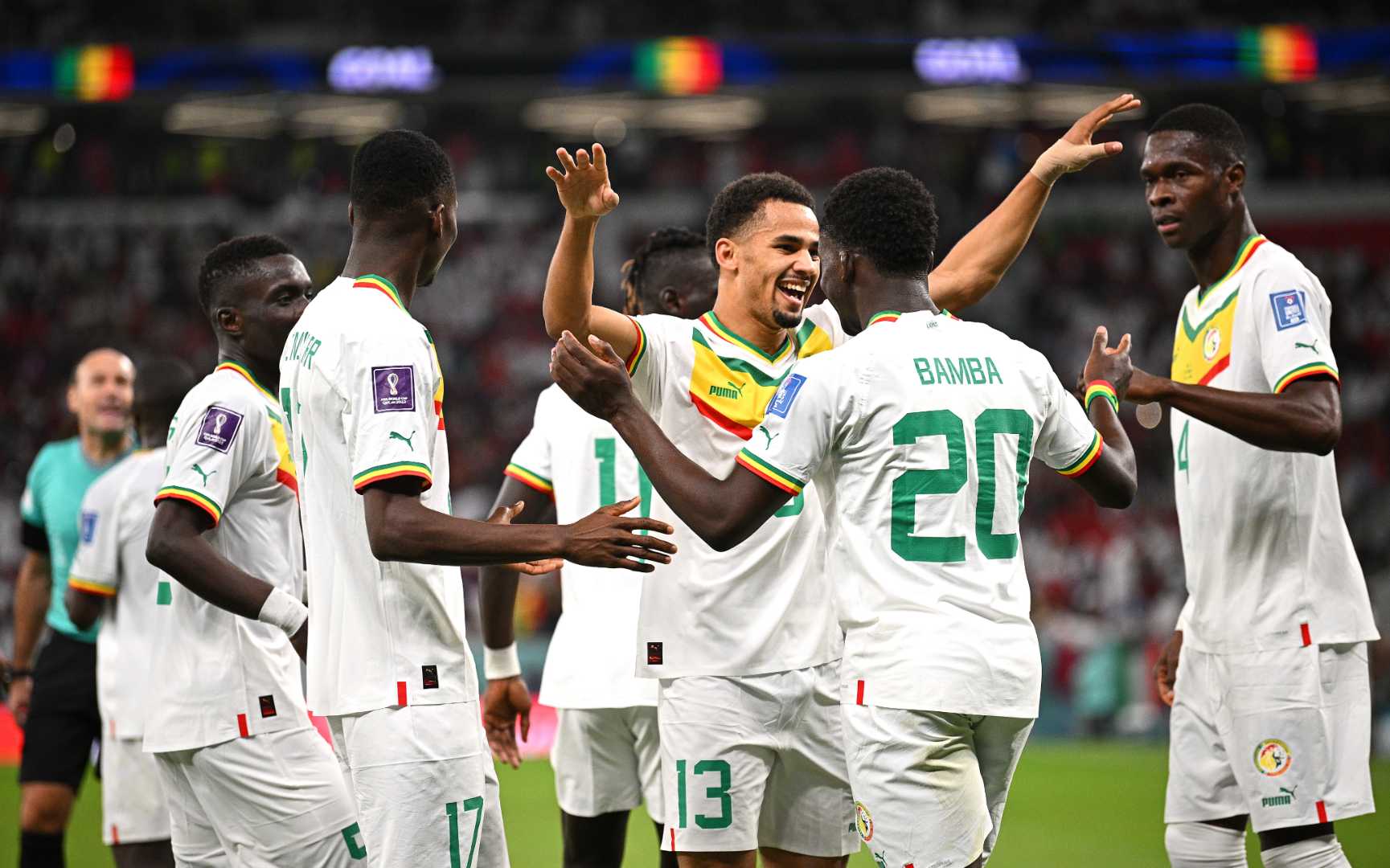 African teams had high hopes of winning matches in Qatar. But it turned out, let alone winning World Cup matches, finding the net had been hard to come by.  It was Senegal that started the African journey in Doha when they played their group A opener against the Netherlands. History did not repeat itself for the Lions of Teranga, who started their dream-like journey in the 2002 World Cup with a win against that time’s title holders -France-. They went toe to toe with the Dutch for 83 minutes before they succumbed to two late goals from Cody Gakpo and Davy Klaassen.

African Teams
When the lions struggle, the Eagles might rise. However, Tunisia, the Eagles of Carthage, managed only a draw against Denmark. Morocco then drew 0-0 against Luka Modric’s Croatia. Cameroon didn’t even get to second gear when they lost to Switzerland.

All eyes were on Ghana when the Black Stars faced Portugal. The European team spearheaded by Ronaldo, who was playing the first game of his fifth World Cup, needed a controversial penalty to break Ghana’s defence.

Ronaldo converted the penalty to become the first man to score in five World Cups. The Black stars scored twice in the 3-2 thriller, which meant no win in five tries for African representatives in Qatar.

Match proceedings
In Senegal’s second game of the tournament, the pressure was on them to win and secure Africa’s first victory in Qatar 2022. Playing against hosts Qatar didn’t rattle them. In the first-ever meeting between the two countries in the beautiful Al-Thumama stadium, Aliou Cissé’s team showed a dominant performance.

Four minutes before the end of the first half, Boulaye Dia capitalized on the mistake of Qatar’s defence to score Senegal’s first goal of the game and the tournament.

The lions roared in the second half with an early goal, when Famara Diedhiou rose higher to meet Ismail Jakobs’ cross from a corner kick in the 48th minute. The Senegalese controlled the game. Their lead was troubled when Qatar’s substitute Mohammed Muntari scored a header, the first goal of Al Annabi in the history of the World Cup.

Muntari wrote himself in the history books with that goal. But it was not enough to stop Senegal from continuing their dominance and six minutes from the end of normal time, Bamba Dieng scored the third goal to take the game away from Qatar.

“It was a decisive game because both teams had lost the opener,” coach Cisse said after the game. “We are very happy to have won this game.” This is the second World Cup game Aliou Cissé won as coach of Senegal after defeating Poland in the 2018 World Cup game in Russia. He also said an African team could win the world cup. “I hope this team is Senegal,” he said, smiling.