Gervonta: “I can’t to sleep on Garcia” 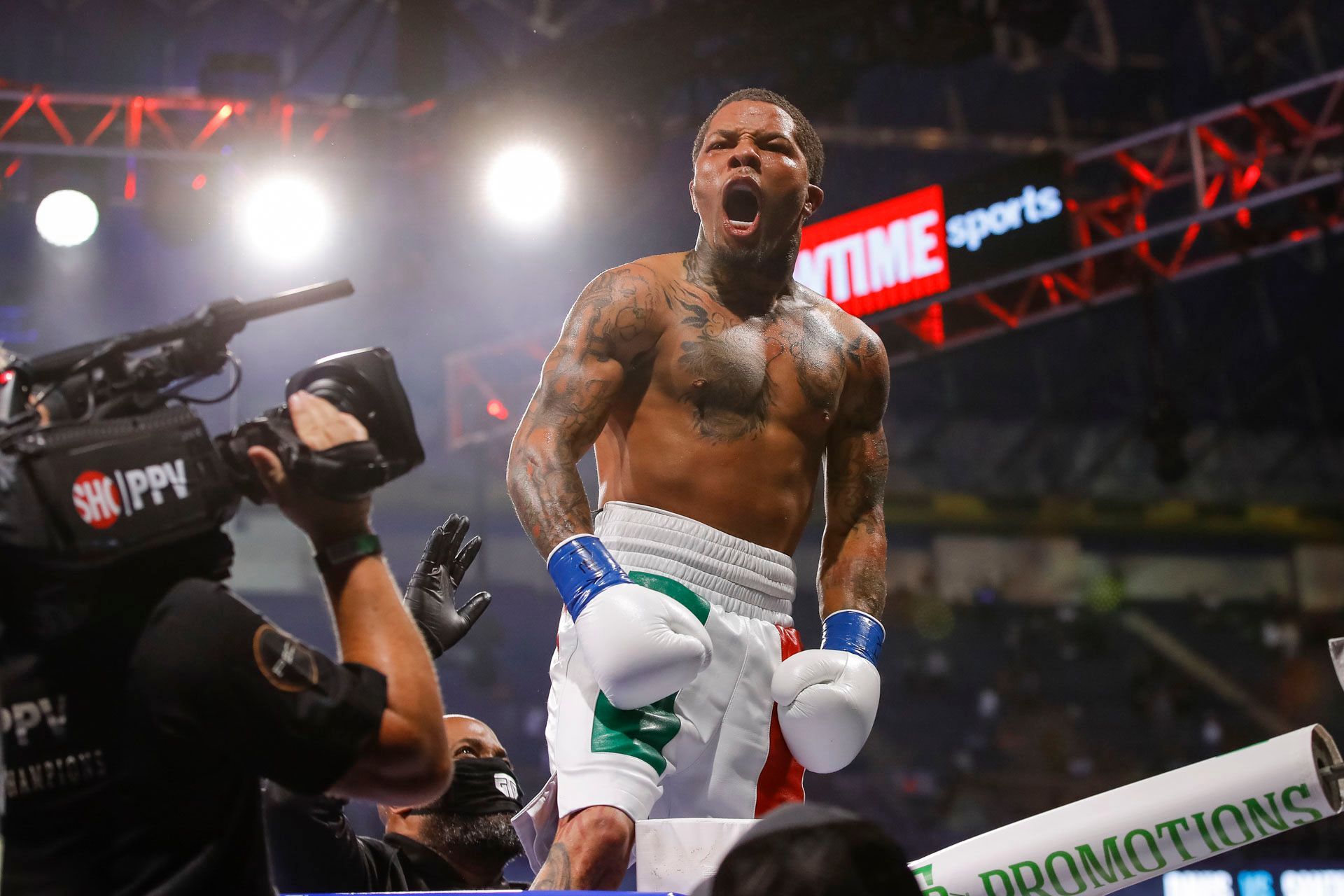 World Boxing Association (WBA) lightweight champion Gervonta Davis did a public workout in Miami earlier this week and talked about his fight next January 7 against Dominican Hector Garcia, which will be in Washington.

The American made some moves in front of the press in attendance and also gave some interesting statements in which he explained his approach to the fight and how focused he needs to be to face an opponent of Garcia’s caliber.

“Hector is a solid boxer who has beaten top opponents. He is tough and comes ready to fight like the undefeated and formidable opponent he is. You can’t sleep on him because he might put you to sleep,” said the WBA champion.

Davis was asked about the words of his opponent, who on occasions has said that he is ready to win and that he can do it by knockout, but it is not a situation that worries “Tank” too much: “He has been talking about knocking me out, but we know that he can say that and then he ends up fighting in a different way. We won’t know what will happen until we get in the ring.”

“I’m just locked in through the holidays. I’ll do some stuff with my kids, but other than that I’m totally committed to this fight and training for it,” he said.

It will be the first big fight of 2023 and will pit two undefeated fighters against each other for the 135-pound title. Gervonta comes in with a record of 27 wins, no losses and 25 knockouts, while Garcia has a record of 16 wins, 0 knockouts and 10 wins before the limit.