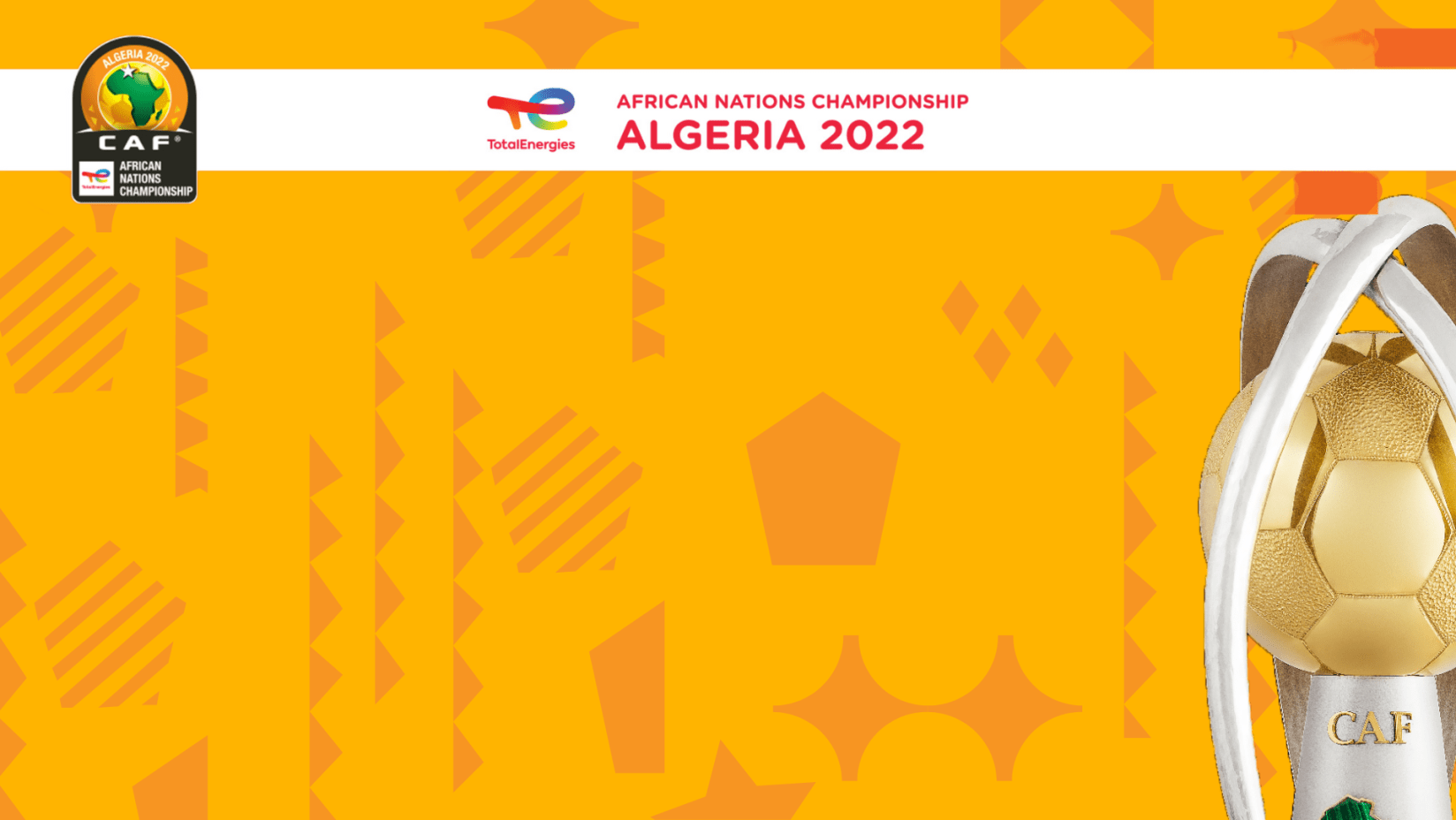 The seventh edition of the TotalEnergies African Nations Championship will take place from 13 January to 04 February 2023. Today, CAF issued a slightly altered calendar with only one match scheduled for the opening day.

For the first time in the history of CHAN, 18 countries will be competing for the title – an increase from the previous 16 nations. The tournament features footballers playing in their respective national leagues.

The participating teams have been divided into five groups, three of four teams and two of three teams each.

Below is the full calendar :