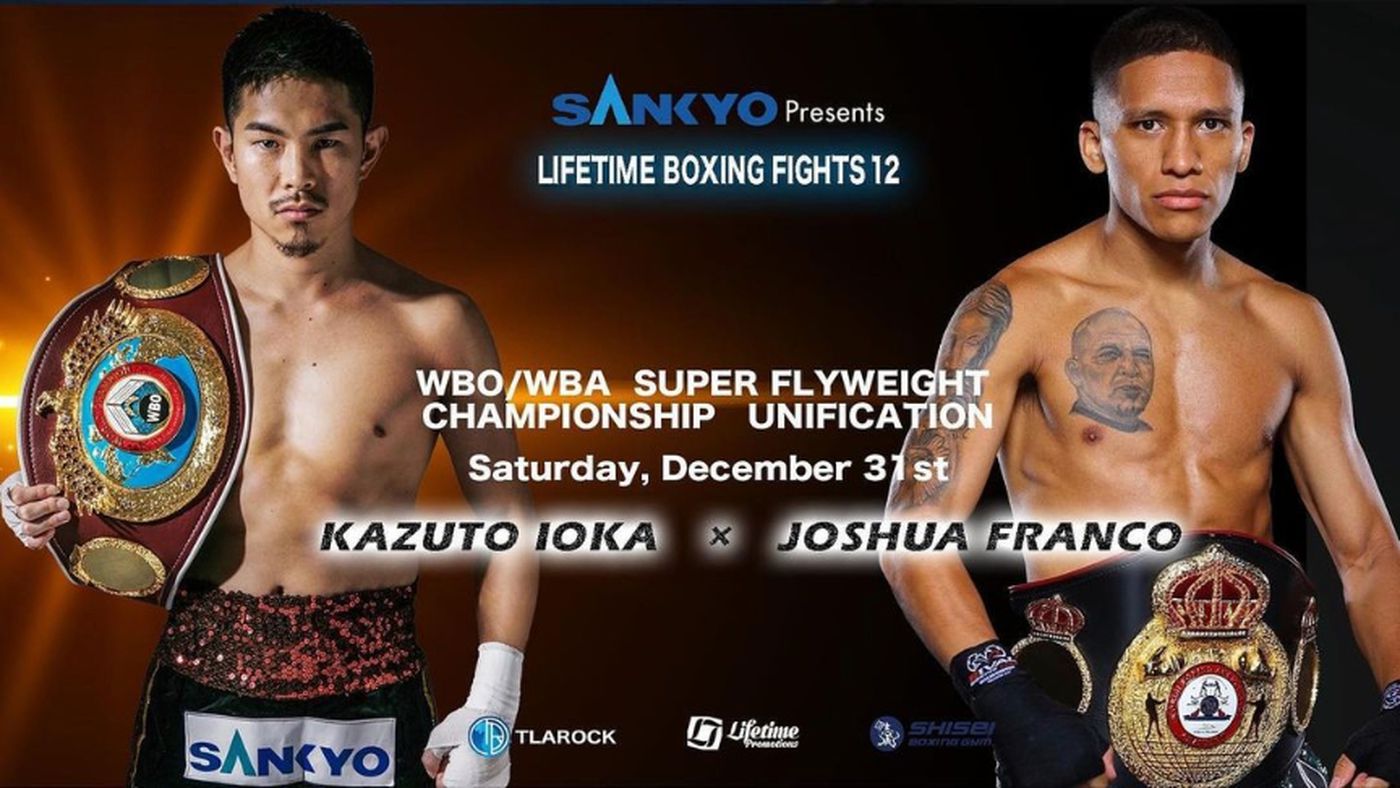 In the US, the substantive boxing year is all but done but that’s only one piece of a global sports scene.

Boxing’s year is never really done until Father Time hands off the baton as the clock strikes twelve. New Year’s Eve usually means at least one big card in Japan. 2022 is no different with the last of a flurry of unification clashes set to close the door on this fistic season.

It’s an excellent fight on paper before looking into any extra bells and whistles. That it has those too makes it all the better. There still isn’t any US streaming option available but fans can hold out hope before looking for replay options on YouTube. It probably won’t creep up and change the scale for the Fight of the Year…but it could.

Any major clash at Jr. bantamweight in recent vintage has carried the possibility.

The fight also fits for those who like a little bit of extra narrative flavor with their violence.

In a year that served up some big disappointments in the second half, it was Jr. bantamweight that again delivered this year from end to end. The emergence of Fernando Martinez, rematch between Ioka and Donnie Nietes, and rubber match between Juan Francisco Estrada and Roman Gonzalez dotted the landscape of the fistic year.

So did the rise of Jesse “Bam” Rodriguez. Rodriguez leapt from Jr. flyweight to Jr. bantamweight to defeat two of the division’s most reputable vets in Carlos Cuadras and Srisaket Sor Rungvisai. Against the former, he won a version of the WBC title and defended twice before moving back down the scale to flyweight.

Rodriguez dovetails nicely into the fight this weekend. His brother is Franco. Franco looked like he might get a shot at Estrada at various points in the year from his position as the WBA’s interim titlist. It didn’t work out with Estrada opting to let go of his WBA strap and focus on the more lucrative Gonzalez fight. Now Franco heads to Japan with a chance to defeat one of the most decorated sub-featherweights of this era.

It would make the siblings 4-0 for the year with three of the biggest names possible to show for it. For Franco, it would also reopen the possibility for an Estrada fight. Estrada, the WBC champion, remains the lineal king at 115 lbs. Franco, with wins over the respected Andrew Moloney in two of his last three (with a No Contest in between), could be well into a hell of a run.

Franco has to get by Ioka first.

That won’t be easy. Ioka is making his eleventh New Year’s Eve appearance, missing only 2017 going back to 2011. Ioka is 9-1 so far on the date, his lone loss coming in the first fight with Nietes in 2018 by split decision. Two of his beat wins, a rematch knockout at flyweight of Juan Carlos Reveco and a knockout of undefeated Kosei Tanaka, came on the date. A win over Franco would be up there with any of them.

Ioka has won titles in all four from strawweight to Jr. bantamweight, partially unifying at strawweight with a chance to do the same ten pounds up. Few fighters in the modern era collect multiple belts in multiple classes. It would be notable for the feat.

It would also be notable for what it could set up. Despite his accomplishments, Ioka has never had the chance to face some of the standard setters of his time. Estrada and Gonzalez have shared weight classes with Ioka over the years but never a ring. Estrada has stated he’s open to seeing the winner of Ioka-Franco. An Ioka win could set up the biggest fight of his career and perhaps even the chance to follow it with the long overdue showdown with Chocolatito.

Ioka isn’t just fighting to win this weekend. He’s fighting to see if he can cap his career with the sort of names that could in some sense reframe this era as bigger than the stars who drove it in the States the last half decade.

It’s a lot to look forward to on New Year’s Eve and one more fight to be excited about before 2022 is gone.