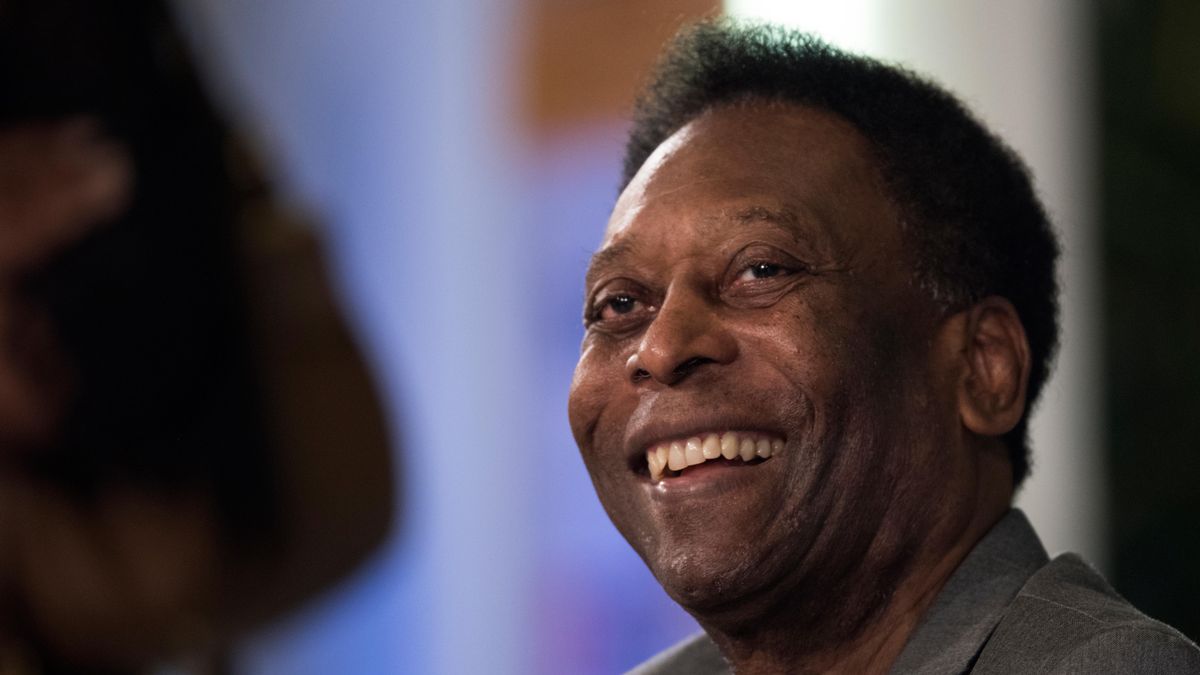 Pele, the Brazil footballing legend and three-time World Cup winner, has died at the age of 82.

Widely considered to be football’s first global superstar, Pele had been treated for colon cancer, following surgery to remove a tumour in September 2021, and had required regular medical treatment. After being admitted back into hospital at the end of November to re-evaluate his cancer treatment, he was diagnosed with a respiratory infection before subsequently being moved to palliative care when his body became unresponsive to chemotherapy.

Doctors and nurses at the Albert Einstein Hospital in Sao Paulo duly made him as comfortable as possible, while his wife, Marcia Aoki, remained by his bedside. He passed away on Thursday. His daughter, Kely Nascimento, confirmed the news on Instagram, writing: “Everything we are is thanks to you. We love you infinitely. Rest in peace.”

The Brazil legend, Pele, seen at Sao Paulo airport in 2019

Born Edson Arantes do Nascimento, Pele made his international debut at the age of 16 and announced himself to a global audience in 1958, when, still only 17, he scored six goals in four games as Brazil won the World Cup for the first time. He scored twice in a 5-2 final win over Sweden in Stockholm.

He would win the World Cup on two more occasions, in 1962 and 1970, when the Selecao produced arguably the greatest final performance in the competition’s history, defeating Italy 4-1 at the Estadio Azteca in Mexico. Pele won the Golden Ball for the tournament’s best player.

Pele of Brazil and Bobby Moore of England exchange shirts after the World Cup Group C game at the Estadio Jalisco in Guadalajara on June 7, 1970

His 1970 teammate Tostao remarked: “Pele was the greatest – he was simply flawless. And off the pitch he is always smiling and upbeat. You never see him bad-tempered. He loves being Pele.” Sir Bobby Charlton, part of the England side beaten 1-0 in the group stage of that tournament by Brazil, remarked later in life: “I sometimes feel as though football was invented for this magical player.”