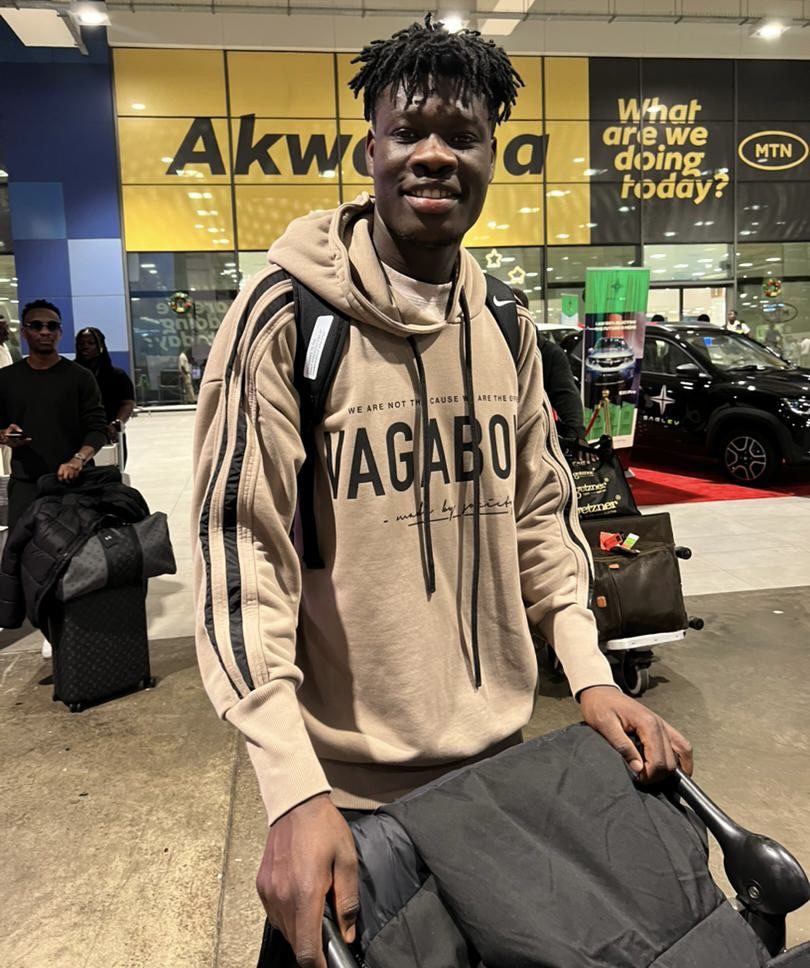 The 19-year-old will cut short his holidays in his native Ghana and travel to Czech Republic capital to finalize personal terms.

Yeboah has only been in Europe for just over six months and he is now set for a major transfer.

He was signed by CFR Cluj during the January transfer window in 2022 from Division One League outfit Young Apostles.

Nicknamed 99 Ideas because of his dexterity and intelligence, he made a meteoric rise to CFR Cluj after impressing massively with the youth and got promoted to the First Team.

Before the winter break, Yeboah scored three goals in 17 matches in the Romanian Liga I.