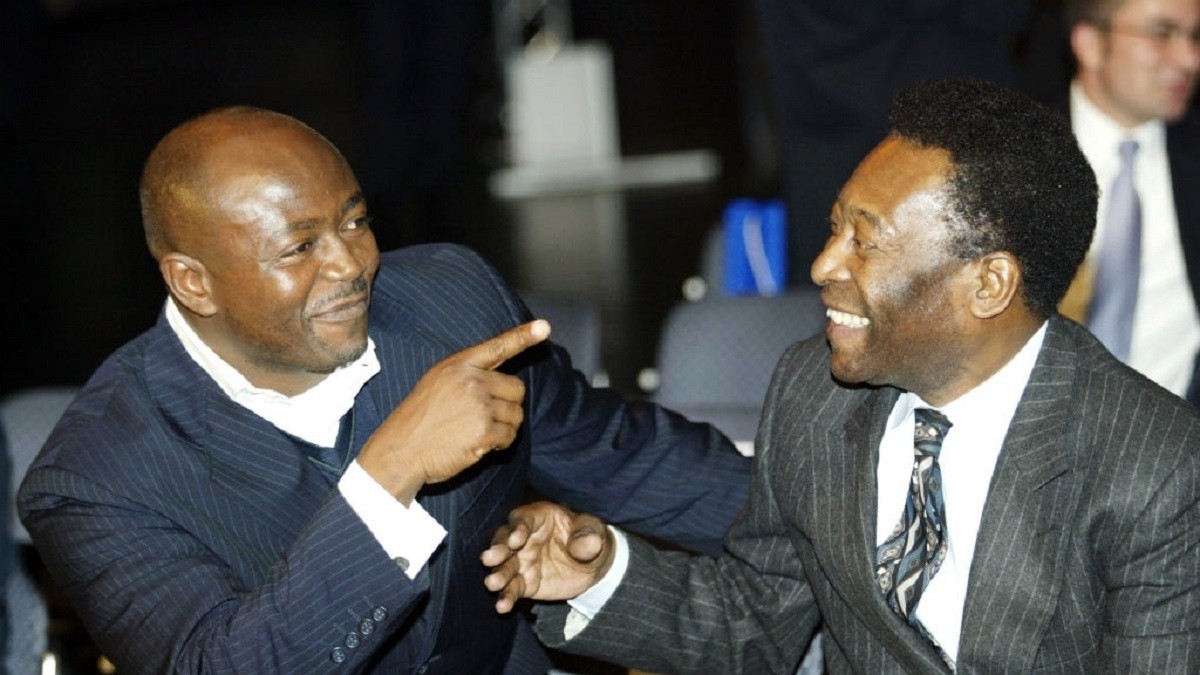 The only player to win three FIFA World Cup titles, passed away on Thursday after a long battle with cancer, sending the football world into a state of mourning.

Ayew, who is fondly nicknamed after the legendary Brazilian,  couldn’t wait to eulogise the man who triumphed on the global stage at the 1958, 1962 and 1970 World Cups.

“It is with great sadness that I learnt of the passing of my friend and mentor, Edson Arantes do Nascimento, the greatest footballer to ever play the game,” Abedi said in a statement.

“Pele, as he was affectionately known, was a global icon who symbolised the beautiful game of football. He inspired millions of generational kids in his native Brazil and across the globe,” the Ghanaian legend added.

Abedi, a former captain of the Ghana national team, Black Stars who also won a treble of African footballer of the year gongs at the beginning of the 1990s, during when he also won the UEFA Champions League with French side, Olympique Marseille, is also grateful for the privilege of also bearing the famed name of the former Santos of Brazil hitman.

“Personally, I was immensely inspired by his greatness, and to be likened to him and bear his iconic name throughout my playing time and beyond, is an absolute privilege and a priceless honour,” Abedi confessed.

“Pele is synonymous with football, and football will never forget its king. Rest well, my mentor,” he added.