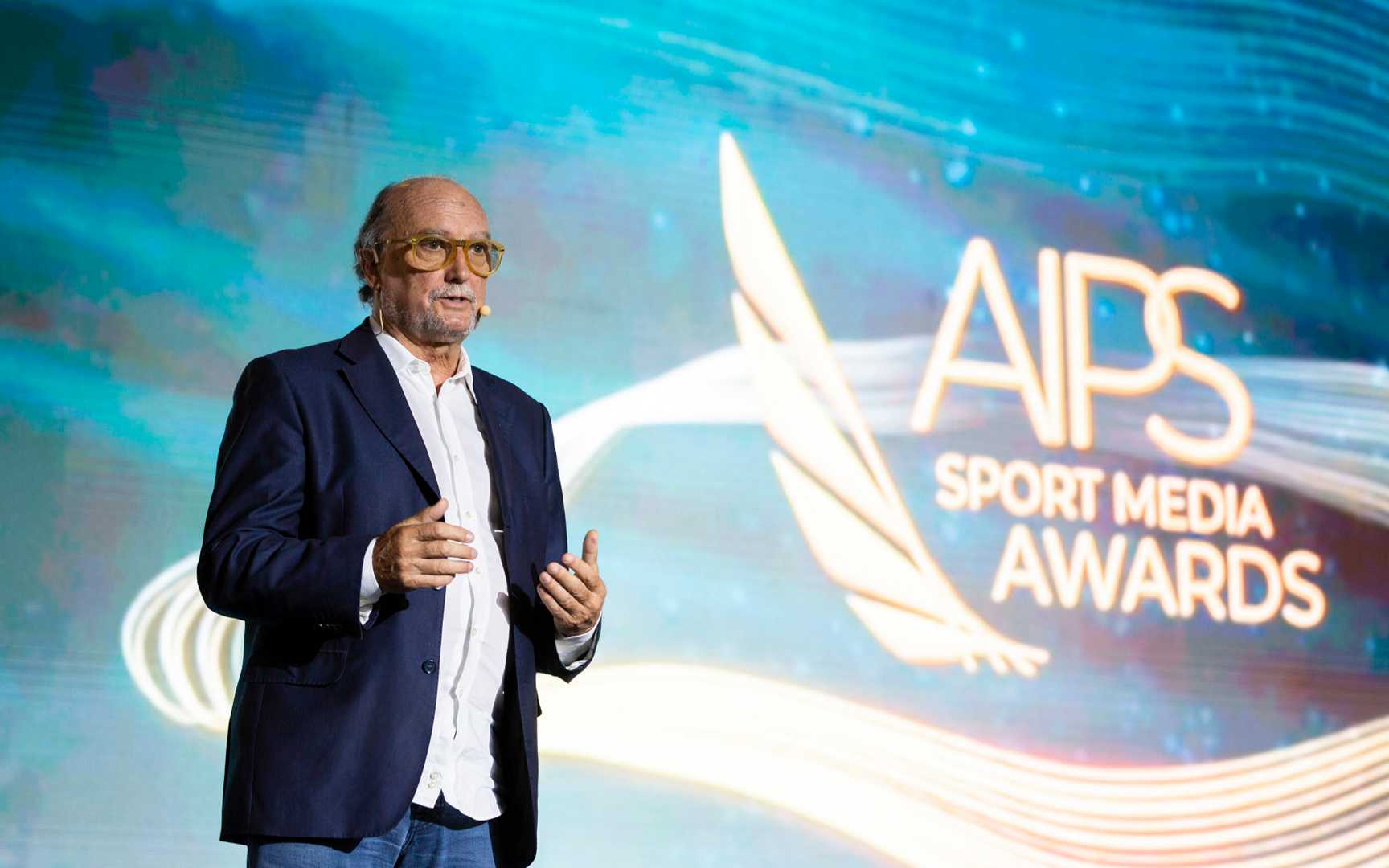 Now, we are waiting for something new from 2023, because we are coming from a 2022 that was full of sports, full of joy but also full of anger, sorrow and violence, I think that we have to think about the role of sport in the future society.

Because till now we have said that sports open bridges between countries, between ideologies, between religions and now in this moment we are facing a situation that is really unbearable.

We have a war in Ukraine, but there are other situations, very bad, around the world that can lead to another war. So I think that sports has to begin to think about how to fight for freedom, but especially for peace, because without these, there is no future for the next generations.

In sports, we began the year with the Olympic Winter Games in Beijing, and just after that war erupted in Ukraine and sports was not the same.

But top events came with world championships in different disciplines and finished with the World Cup in Qatar, which was very successful.

But at the end of this event, the Argentina team in the mixed zone sang a song that was disrespectful to us. They insulted our profession.

I know that they were full of joy, but even in the joy they have to be careful not to insult other people because we are there to work with them for a better sport in the future.

The freedom of expression is something that is completely forgotten, for example, in Iran, where we have colleagues that are in jail, and they are in danger because they can also be executed.

We have to fight for them. We have to keep them out of jail.

And we have to keep all the journalists around the world out of jail because freedom of speech is very important and with freedom of speech, we can defend human rights and we can also defend the future of the next generations.