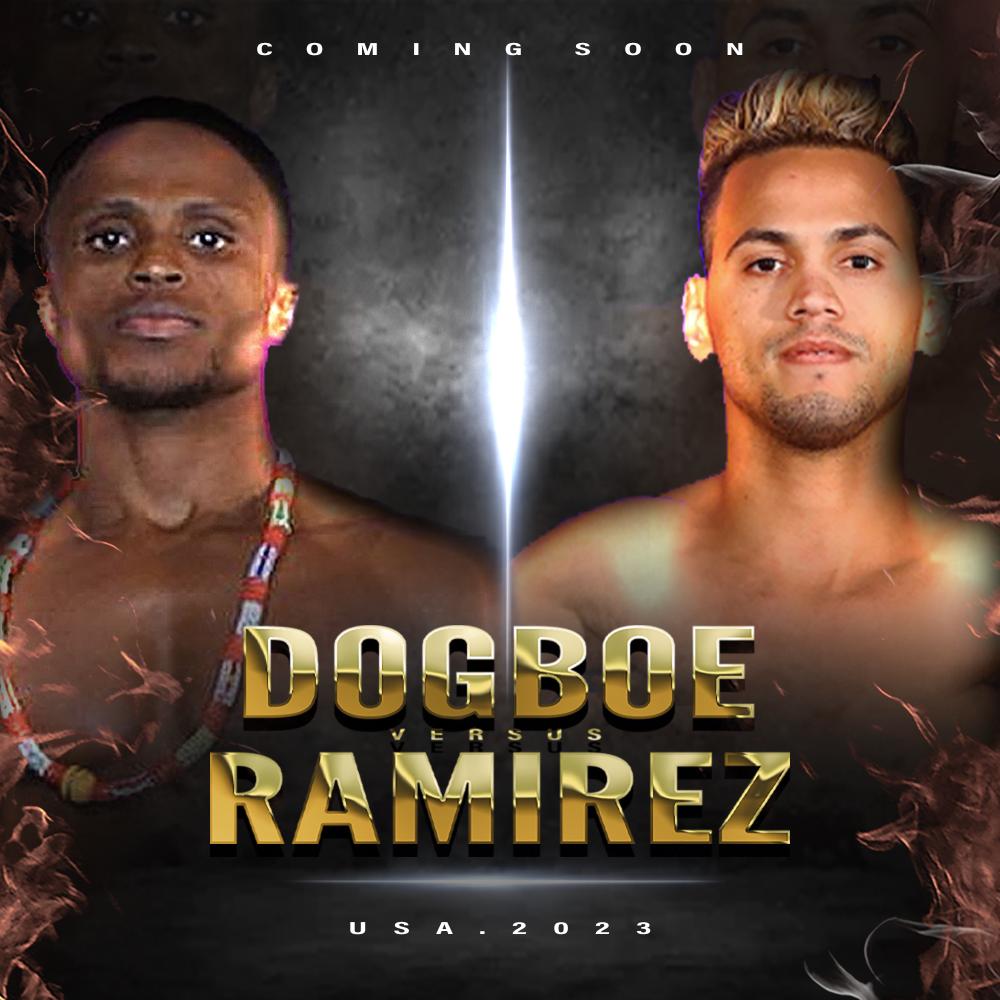 Ghana’s former WBO junior featherweight titlist, Isaac ‘Royal Storm’ Dogboe with the support of the Ghana Boxing Authority (GBA) is scheduled to hold a press conference in Accra on Wednesday to announce his next world title fight.

Widely believed to be against Cuban slugger, Robeisy Ramirez for the vacant WBO featherweight strap, Team Dogboe are also expected to use the occasion at the African Regent Hotel in the Ghanaian capital to address the recent  WBC statement on a mandatory title eliminator between Dogboe and Mark Magsayo.

With current WBO featherweight champ, Emanuel Navarette set to move up in weight face Liam Wilson for the vacant WBO featherweight belt in Arizona on February 3, number one ranked Dogboe (24-2, 15 KOs) and number 3, Ramirez (11-1, 7 KOs) are believed to have agreed to face each other for featherweight supremacy, which is expected to be in March.

But Dogboe who is also rated number 2 by the WBC faces another dilemma after the WBC apparently formally ordered a title eliminator against number 3, Mark Magsayo, the US based Filipino whose only career defeat in 25 fights came in his last bout in July, a split decision against world titlist, Rey Vargas, which saw the undefeated champ going down in round 9.

According to reports, the WBC has sanctioned Dogboe and Magsayo up to the end of this month to negotiate a deal for the WBC featherweight final eliminator through their representatives, Top Rank and TGB Promotions or it goes to purse bid on 31 January.

Magsayo meanwhile is rumoured to also have his eyes set on a final eliminator against WBC number one and WBO number two ranked, Brandon Figueroa, paving the way for a Dogboe-Ramirez showdown in the same month.

28 year old Dogboe is expected to make everything clear on what next for his career and his 2-time world championship dreams at the press conferece scheduled to take place on Wednesday noon.

“One thing I believe is that without risk, there is no reward,” Dogboe