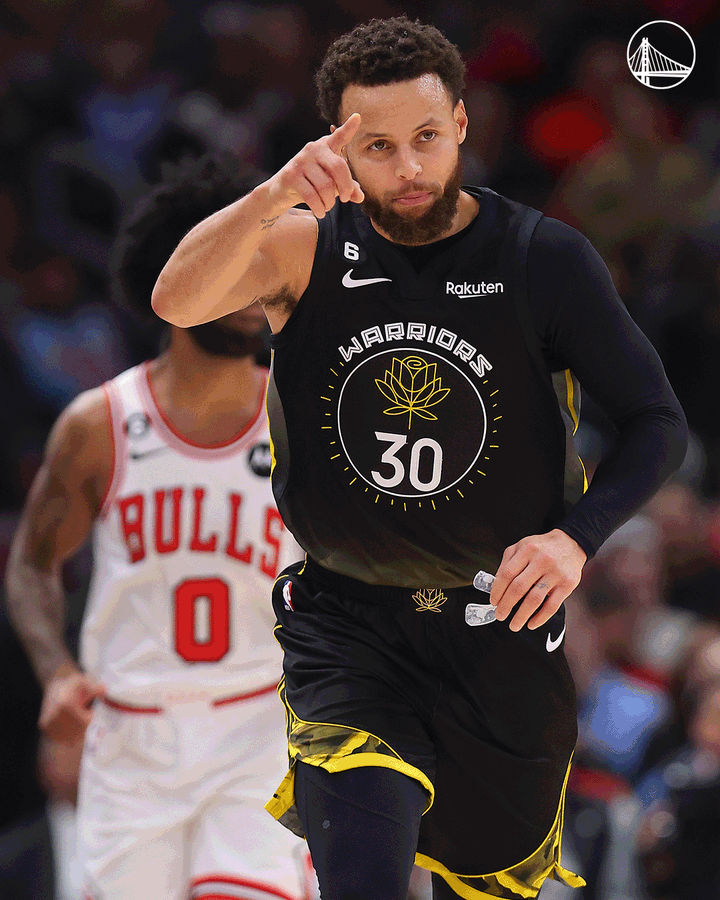 On Sunday afternoon, the Golden State Warriors lost 132-118 to the Chicago Bulls at the United Center in Illinois.

In addition, Curry made NBA history by passing Pau Gasol to move into 41st on the NBA’s all-time scoring list.

At just 34 years old (and still playing like a superstar), Curry will likely get much further down the list by the end of his career.

The four-time NBA Champion has led the Warriors to the NBA Finals in six out of the last eight seasons (and they have won four titles in that span).

Earlier this season, Curry missed 11 games in a row due to a shoulder injury, but he has played in the last three games.

The Warriors will play their next game on Monday when they visit the Washington Wizards.