US Open: Raducanu beats Fernandez to become first ever qualifier to win a Grand Slam 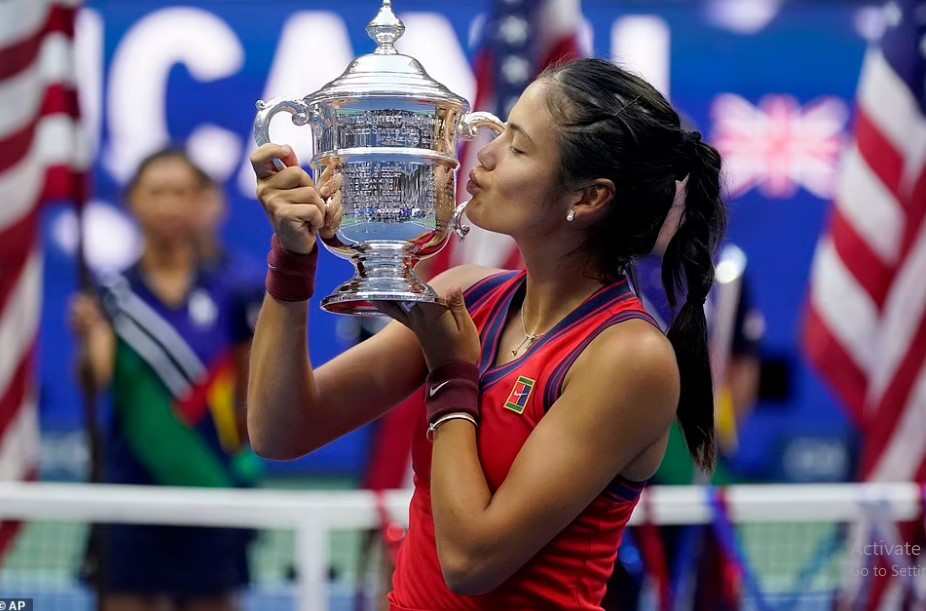 In a US Open final that was already historic, 18-year-old Emma Raducanu made even more history on Saturday when she defeated Leylah Fernandez to become the first qualifier in US Open history (including both men’s and women’s singles) to win the title.

Raducanu won 6-4, 6-3 in the very first final between unseeded women and the first final between teenagers since Serena Williams and Martina Hingis faced off in 1999. Not only did Raducanu win, she won without dropping a set the entire tournament — that’s straight sets in 10 straight matches, including qualifiers.

Raducanu dominated the first two games, and was able to capitalize on Fernandez’s seven unforced errors. She had six break points in game two alone, which lasted nearly 20 points.

But after looking lost in the first two games, Fernandez came roaring back to win the next two in decisive fashion. Then Raducanu fought her way back from 30-0 to give herself a 3-2 lead.

Fernandez finally managed to get control of her serve, which had been a struggle for her in the early going, and tied it up 4-4. But Raducanu, with the crowd roaring behind her, won the next two games to win the first set.

The winner of the first set of the women’s final almost always goes on to win the match, so Fernandez had a huge challenge in front of her. She managed to grab a lead at 2-1, only to have Raducanu win three straight games.

She was starting to look tired — not hard to believe considering she’s played four straight three-setters against the No. 3, No. 16, No. 5, and No. 2 seeds — and the match began to get away from her.

Fernandez won another game, and fought hard to extend the match, but in the end she couldn’t swing the momentum back in her direction in time. (A long medical timeout when Raducanu cut her knee sliding on the hard court didn’t help.) Raducanu won on an ace, becoming the first qualifier to ever win the US Open.