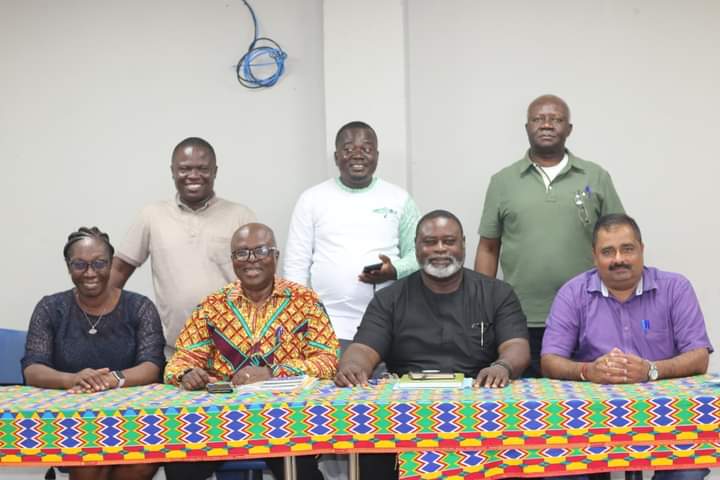 President of the Ghana Cricket Association (GCA), Emmanuel Owusu-Ansah Asare, has been re-elected by delegates at their elective Annual General Meeting (AGM) held on Saturday, September, 10, 2022 at the media centre of the Accra Sports Stadium.

Asare, a former vice president who was elected into office in July 2018 retained his position with 24 of the total 26 votes cast, while his contender, Dramani Awuku polled just 2 votes.

Emmanuel Asare after his re-election revealed few of what his new administration will do to further develop the gentleman’s game in Ghana.

“I am extremely grateful to you and wish to say that going forward, infrastructure development should be part of our vision.

“We want to be sure that we can get some appropriate type of playing area, for us to be able to now use as a platform to develop our game.

“In the same vein, we will try and then make a vigorous effort to upscale our development for capacity building so that we get more knowledgeable people around, to support what Ghana should do.”

For the 3 other executive board members, former Cricket Operations Officer, Henry Benjamin Ackom, with 23 votes, Vinod Punnackal with 19 votes and Francis Ayikai Okine with 14 votes were duly elected into office by delegates who came from across the country.

They ascend onto the Ghana Cricket Executive Board, beating the likes of Dennis Amoa-Ababio (11 votes) and Lawyer Douglas Djarbeng (9 votes).

Present at the AGM were the GOC president, Ben Nunoo Mensah and National Sports Authority rep, Jeff Owusu Manzam, who were observers.