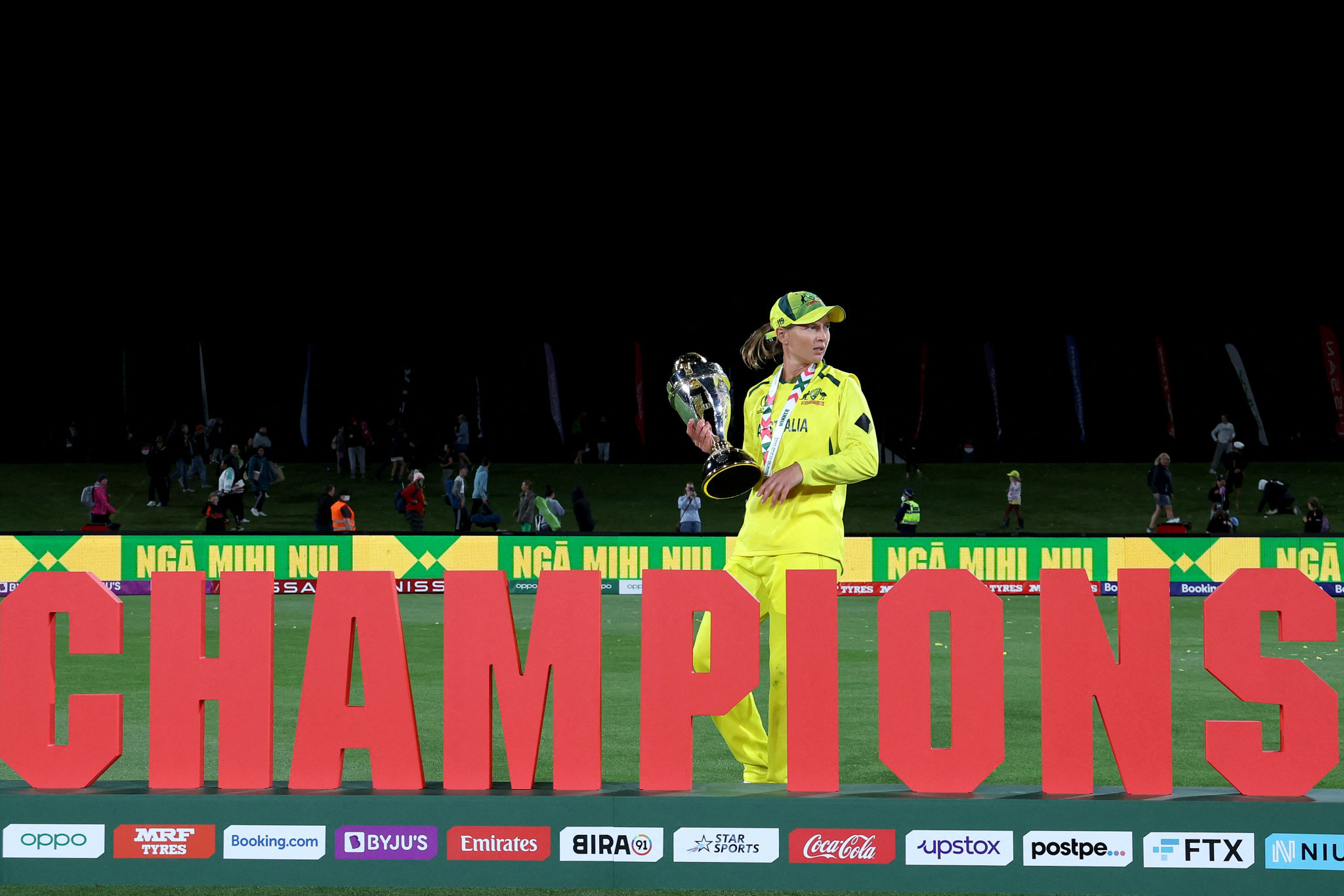 Australia have named an unchanged squad from their Women’s Cricket World Cup triumph for the Commonwealth Games in Birmingham.

Australia were crowned 50-over World Cup winners for the seventh time in April, when they overcame England in the final in New Zealand.

Alyssa Healy was the top scorer and earned the player of the tournament honour, with her 129 and 170 runs in the semi-final and final proving crucial.

She will be part of the Australian squad for the Commonwealth Games, where women’s T20 cricket will debut at the multi-sport event.

Cricket Australia has confirmed Perry is expected to only play as a batter at this stage, as she did in the World Cup final.

Perry is continuing her recovery from a lower-back stress fracture, with her availability as a bowler depending on progress and medical advice over the coming weeks.

Cricket is featuring at the Commonwealth Games for just the second time, after a men’s 50-over tournament was held during Kuala Lumpur 1998.

“To be there with athletes from badminton, squash, lawn bowls and a host of other sports is going to be a wonderful new experience for our players to embrace,” Lanning said.

“We’ve all grown up watching the Commonwealth Games on television, seeing Australian athletes inspire the rest of the country, and we’re hoping to do the same.”

Australia will be led by interim head coach Shelley Nitschke during the Commonwealth Games.

Nitschke takes up the position following the departure of Matthew Mott, who has been named as England men’s white-ball coach.

The Australian squad will meet for training camps at the National Cricket Centre in June.

The squad will travel to Northern Ireland for a tri-series against Ireland and Pakistan in the build-up to the Commonwealth Games.

The World Cup winners will face Barbados, India and Pakistan in Group A of the women’s tournament in Birmingham, with hosts England playing New Zealand, South Africa and Sri Lanka in Group B.

The top two nations in each group will advance to the semi-finals, with medal matches then taking place on August 7.

Cricket matches will be held at Edgbaston during the Commonwealth Games.