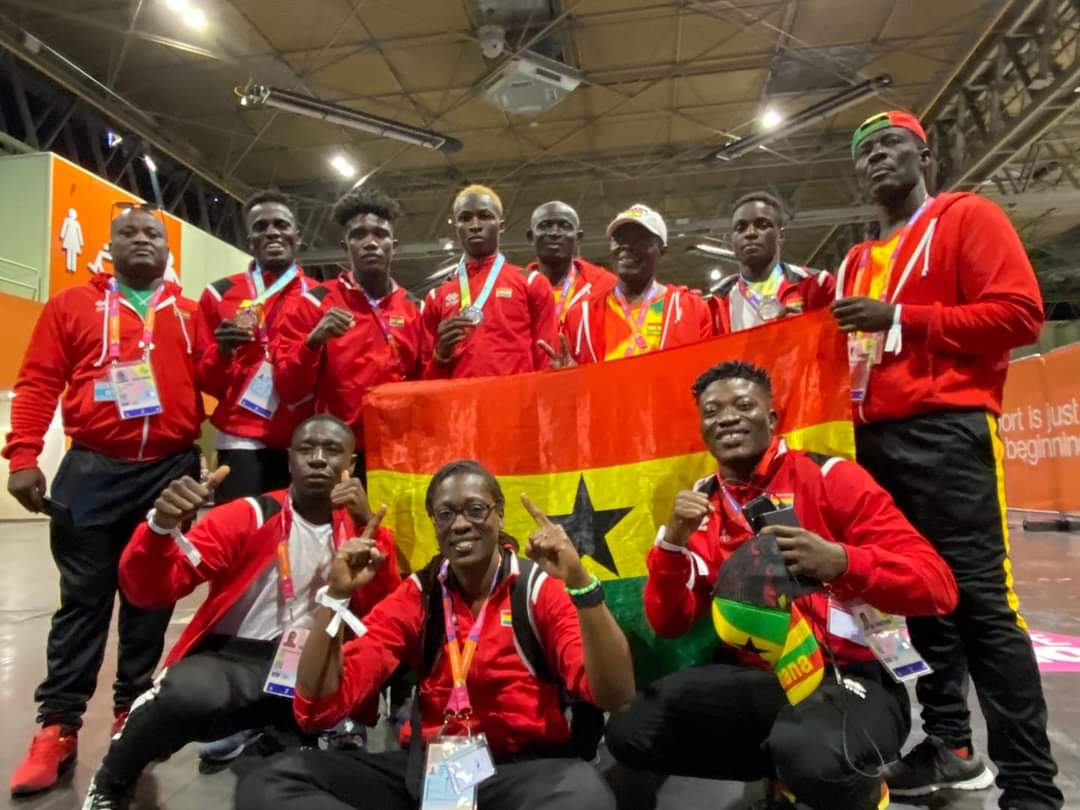 Ghana’s medalists at the recently-ended Commonwealth Games in Birmingham have still not been rewarded, nearly one month after returning from the quadrennial multi-sport festival.

The athletes, who returned from a relatively successful campaign in the UK, last month, were promised ‘something special’ on arrival; but that pledge has yet to be redeemed.

“When we arrived on Wednesday, August 10, we were promised to be given something good on Friday; that’s two days later. Yet, it’s almost a month now and nothing has happened,” one of the frustrated athletes told the Times Sports at the weekend.

Other athletes and officials who spoke to the paper on conditions of anonymity confirmed the story.

However, a source at the Ministry of Youth and Sports that wants to remain unnamed, says “arrangements are far advanced to reward the athletes.”

“We have not forgotten them at all; they’ll be sorted out pretty soon,” it assured.

Meanwhile, Nigeria’s Ministry of Youth and Sports Development has splashed $25,000 reward on Team Nigeria athletes who won medals at Commonwealth Games in Birmingham.

Silver medalists danced away with $3,000 for their effort with bronze medalists settling for $2,000.

Team Nigeria was Africa’s most successful representative at the 2022 Commonwealth Games in Birmingham. They finished with the most gold medals on 12, and a combined haul of 35. This placed Nigeria in seventh position overall at the Games.

Ghana placed eighth with five medals made up of two silver and three bronze.