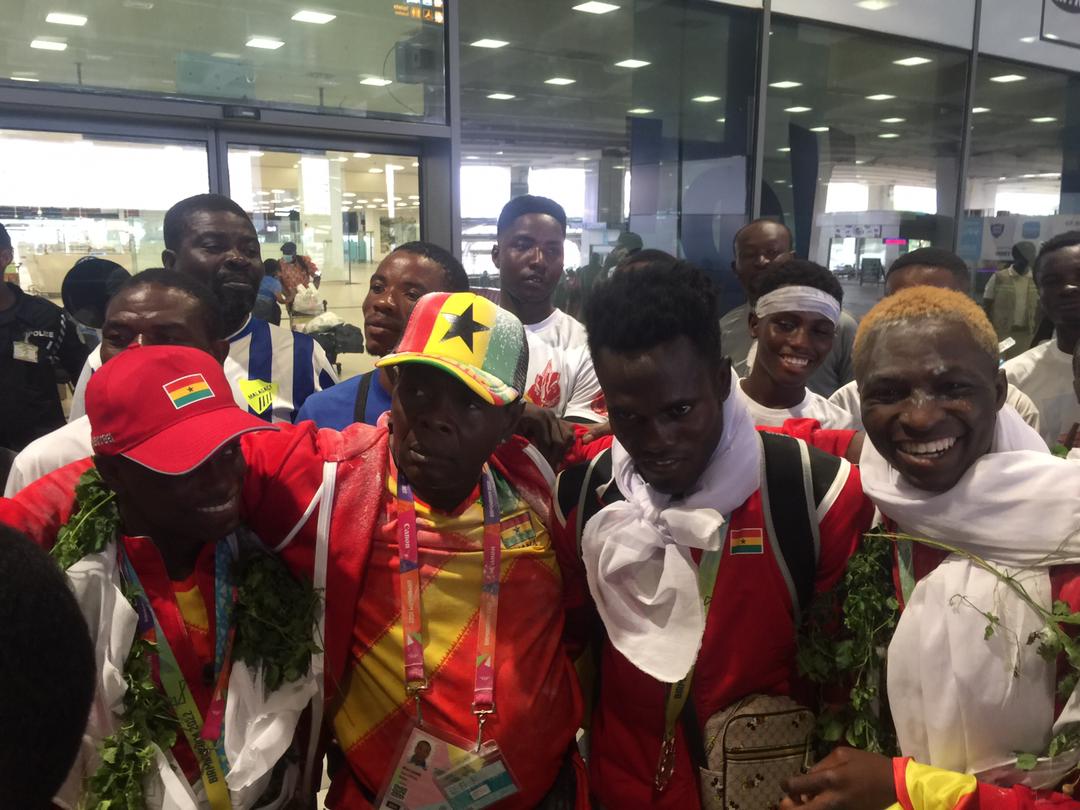 It is about time that we say it as it must be told to save Ghana Boxing. Out of 60 medals won by Ghana at the Commonwealth Games, 35 were collected by boxing; 8 Gold, 13 Silver, and 14 Bronze.

For the last four or five international multisports events that Ghana has participated in, they come out with positive results but the Ghana Boxing Federation (GBF) and amateur boxers are not given the support that they deserve.

In 2022, out of 9 boxers presented to the Commonwealths Games, the Black Bombers won 3 medals from 2 Silver by Bantamweight Abraham Mensah and Featherweight Joseph Commey and 1 Bronze by Light welterweight Wahid Omar.

In 2021 at the 2020 Tokyo Olympic Games, represented by 3 boxers, Ghana won one Bronze medal, the best result for Africa by Featherweight Samuel Takyi.

In 2018 at the Commonwealth Games in Australia, the whole Team Ghana won one  Bronze medal by Jessie Lartey.

In 2014 at the Commonwealth Games in Glasgow, Scotland, Team Ghana won two Bronze medals through Judo and Boxing by Wahid Omar.

In 2010, Heavyweight Awusone Yekeni won Bronze for Ghana at the Commonwealth Games, and repeated in 2006 at Melbourne 2006.

Coach Dr. Ofori Asare has been with the team for over two decades, and deserves to be honoured. So we must ask ourselves as a nation, why don’t we invest more into boxing? So that we can reap big. The Black Bombers did not prepare well at all for the 2022 Commonwealth Games, no residential camping, no proper nutrition, no motivation, yet they made the nation proud.

The young boxers need scholarships for their education. They also need good nutrition and balanced diets to be healthy and strong to perform at the world-class level. They need exposure and experience with travels to other advanced nations to learn more.

They also need to be renumerated frequently, not to be bothered with financial problems. The same treatment given to footballers in the Black Stars should be given to the Black Bombers.

The boxing gyms must be revamped with modern equipment through government sustenance.  Coaches, referees and other ring officials need motivation and frequent refresher courses and programmes to make them abreast with modern trends in the sport. There should be a development plan for the GBF, from now through 2023 to 2033 to see what happens.

Already there are young boxers, the Black Rockets and the juveniles under grooming. The future is always bright for boxing, but we need more medals.

As Ghana hosts the 13th African Games in 2023, our target should be sweeping all the Gold medals in boxing. England took an entirely new young squad to the 2022 Commonwealth Games, and they won 2 Gold, 3 Silver And 3 Bronze medals. Females who are interested in boxing should be encouraged to engage them in a profession to build their future.