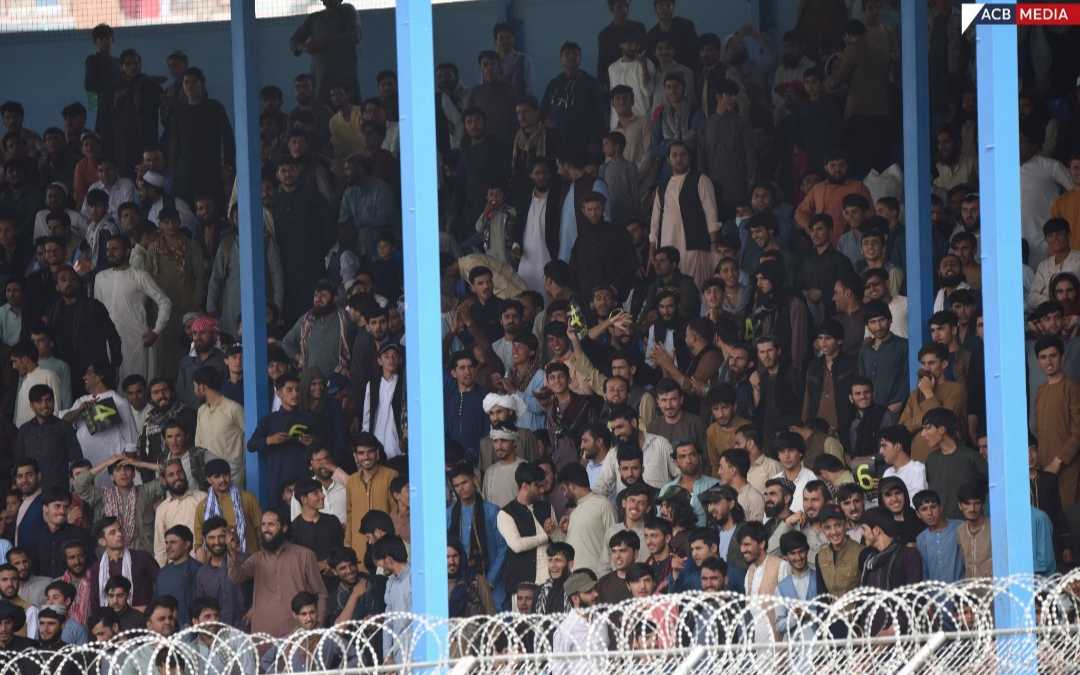 There were reports of a bomb blast in Afghanistan’s biggest cricket league on Friday. According to initial reports by the officials, four people were injured. No harm to the players or the cricket staff.

Attacks against civilians and civilian objects are strictly prohibited under international humanitarian law.

The relevant officials say that the explosion occurred due to the explosives planted in the stands at the Kabul International Cricket Stadium while the match between the Pamir Zalmi and Band e Amir Dragons in the country’s domestic T20 league was going on.

The game was delayed for a while, and it started again.

On Friday, which is weekend in Afghanistan, more fans visit the stadium than on other days.

The league started in the capital Kabul on 18th of July and is planned to continue till 7th of August.

Players from Pakistan and Oman are playing in the Shpageeza league, and foreign commentators are also included in the commentators’ division.

After the Taliban came to power, this is the first time that an explosion has occurred at a sports event. Previously, similar incidents have occurred in different parts of Afghanistan and caused casualties to dozens of people.

No person or group has yet claimed responsibility for the latest incident.