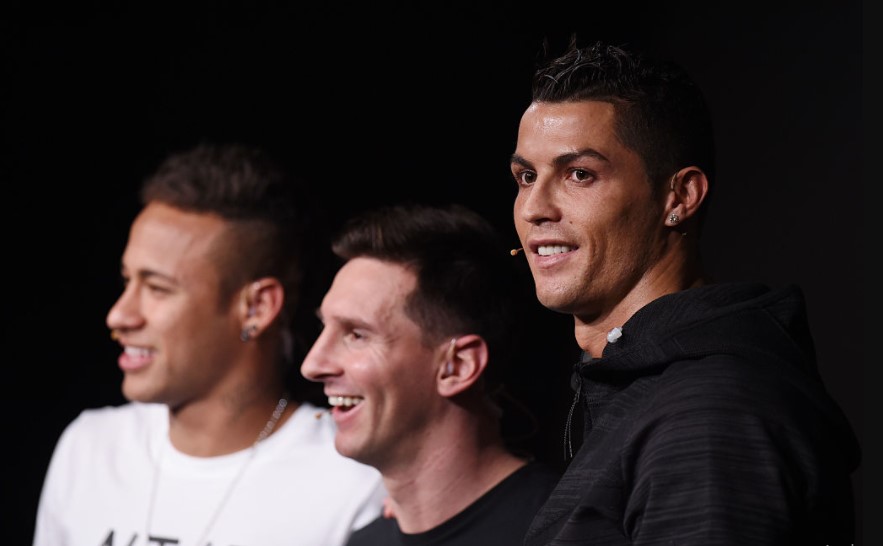 As we enter the final quarter of 2021, the Ballon d’Or ceremony edges closer and closer to the big night. We finally got word from France Football of the date they will deliver the 2021 award for the best player in the world. Contrary to what was reported earlier, the ceremony is set to take place at Theatre du Chatelet in the city of Paris.

France Football just announced that the first batch of nominees will happen on October 8. After that, there will be a cut that will leave the final short-list, and then the ceremony will happen.

They also announced that the day of the ceremony will take place on November 29 in Paris. Due to the ongoing global pandemic, we all expect this event to be small and with only a select number of attendees.

But we all wonder which players are the ones with the higher chances of winning the award. The options are less obvious than you might expect and we might even get a major surprise in the final list of nominees. Who is the biggest favorite to win the prestigious award this year?

It’s Messi against the world.

Due to the incredible year he had on the international stage, Leo Messi is the biggest favorite to take home the seventh Ballon d’Or of his professional career. Although he does have some important competition during the final days of the voting period.

The biggest competitors are Robert Lewandowski, N’Golo Kante, and Jorginho. However, the Italy and Chelsea player is the most important rival Messi will have.

Throughout 2021, Jorginho managed to be a key member of the squads that won the UEFA Champions League and the European Championship in the same year. If we go by collective achievements, he should take the award. But the voters are looking at much more than just winning a collective title.

If that’s the case, Karim Benzema also has a strong chance of taking a spot inside this year’s podium due to his dramatic improvement since Cristiano Ronaldo left Real Madrid. Who is your favorite to win the award in November?