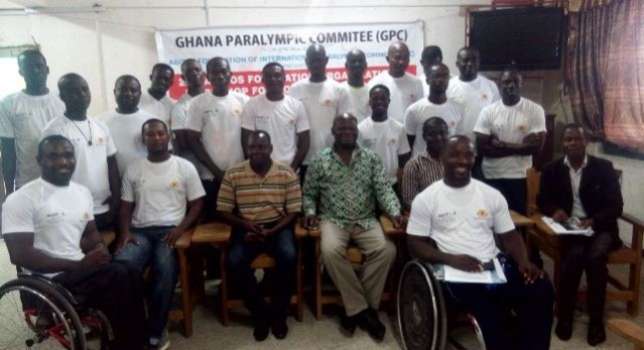 A statement signed by Mr. Ignatius Elletey, General Secretary of NPC, said the new date was to address some minor organisational challenges such as accommodation. The change was also in fulfilment of a request from participants from the various regions.

Participants are expected to arrive in Accra on December 10, for the opening ceremony and over 200 para-athletes drawn from the ten regions of Ghana, are expected to participate in the three-day event. It added that, the festival, is aimed at promoting disability sports and create awareness on Paralympic movement in Ghana.

The organisers have outlined athletics, table tennis, tennis, goal ball, volleyball, basketball, deaf football among others for the three-day event. The festival will be under the sponsorship of Agitos Foundation, the National Sports Authority (NSA) and the NPC.