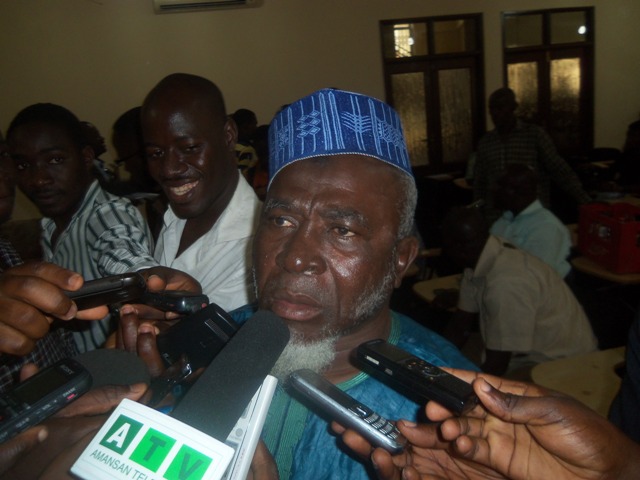 The GFA was dealt a legal blow on Monday in their long-running case with King Faisal Football Club.

The court asked the football association to prepare to make their case in substantive case on Friday, December 12.

Owner of King Faisal, Alhaji Karim Gruzah has ruled out any out-of-court settlement which is further delaying the start of the Ghana Premier League.

His club is in court with the GFA after losing an appeal challenging their relegation from the Premier League.

They decided to seek legal redress after a petition to have points deducted from Aduana Stars following their failure to pay a fine within the stipulated time after losing a protest against Hearts of Oak was squashed.

King Faisal obtained an injunction by an Accra High Court on the GFA congress in September, thus delaying the start of the league.