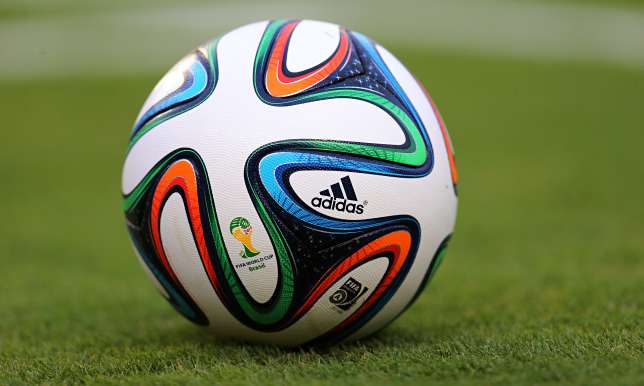 The Elite Cup competition which will be played between Premier and Division One clubs will kick off on Saturday December 13.

The new competition has been introduced to keep clubs active and to meet FIFA requirements on the number of matches players are to play in a season.

The competition which will be made a permanent feature on the football calendar, adds up to the FA Cup, Premier League and Division One League competitions.

Clubs who played in the 2013/2014 League season will play in this competition based on their status at the time.

The unique competition which combines both the knock out and league models, will start with a two-leg knock out phase for some 32 Division one clubs.

The preliminary round of matches kicks off on Saturday and Sunday whiles the return leg will be played on Wednesday.

Asokwa Deportivo will kick off the competition when they take on Rainbow FC at the Babayara stadium on Saturday with Metro stars also playing as hosts to Windy Professionals the same day.

Below are the full fixtures for the first round of matches to be played on Saturday and Sunday:

Fixtures for return leg to be played on Wednesday December 17: