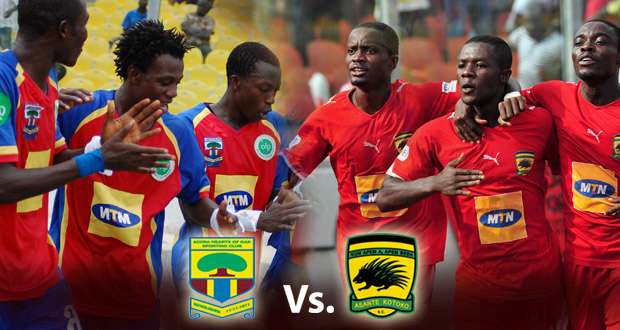 The Porcupine warriors will face their opponents away before hosting them in the return encounter at the Babayara stadium in Kumasi.

Accra Hearts to of Oak who will also represent Ghana in the CAF Confederation Cup competition will play their preliminary match against AS Police of Benin.

The Phobians who are previous winners of the competition will play as hosts in the first leg of the fixture before going away to face their opponents in Benin.