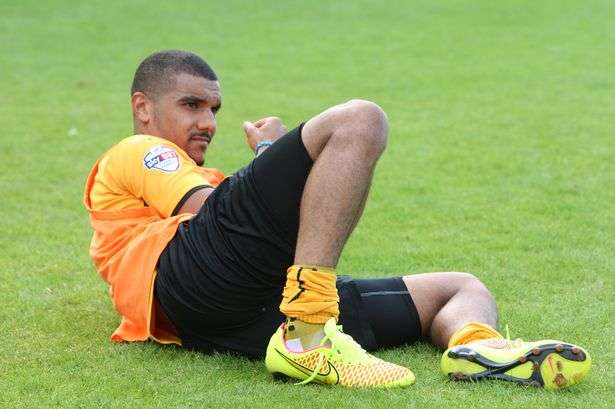 Cambridge United striker Kwesi Appiah is an injury doubt ahead of his side’s trip to Stevenage on Sunday with a thigh problem.

The 24-year-old came off with a knock after half time in their 1-0 defeat at home to Southend on boxing day.

Appiah will face a late fitness test to determine if he would be available for Cambridge’s tough clash against a Stevanage side who are placed 10th on the English League Two log.

Cambridge United and Stevanage will renew their rivalry this weekend, with both teams looking to set a marker in the season.

Appiah has been drafted into Ghana’s provisional squad for next month’s African Cup of Nations.

He has scored six goals in eighteen matches for Cambridge United this term.