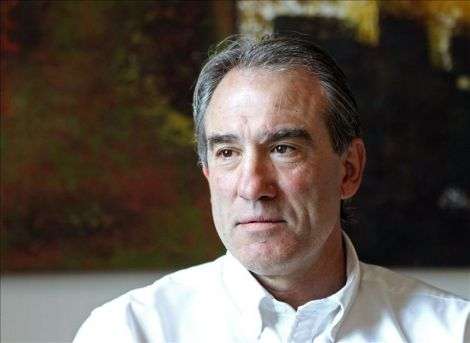 AFCON 2015 hosts Equatorial Guinea have parted ways with coach Andono Goikoetxea 16 days before they play the first game of the tournament.

The Federation of Equatorial Guinea confirmed that Andoni Goikoetxea contract, which expired yesterday, will not be renewed.

There had been reports of a rift between the temperamental Spaniard and the football association but it had been expected the two parties would resolve their differences before the start of the AFCON.

The Basque coach said goodbye to his team through their profileTwitter

“Thanks for your love .Guinean people has been great during these two years .Thanks players for their commitment and success,” wrote the technician.

It is not clear who will take over the team which is currently encamped in Portugal ahead of the opening game against Congo on January 17.