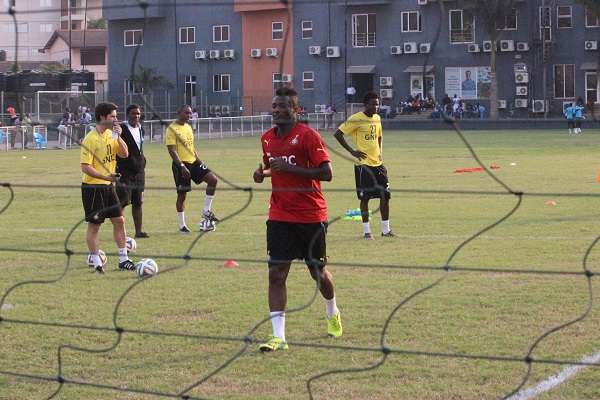 Asamoah Gyan reveals winning the Africa Cup of Nations with Ghana as his top most resolution for the year 2015.

The Al Ain ace will be leading the Black Stars for the second time at the AFCON finals when this month’s tournament kicks off in Equatorial Guinea.

There is however a general feeling that the Black Stars will not do as well as often expected at the Nations Cup this term.

This is due to the team’s struggles after their disappointing campaign at the 2014 World Cup.

The team will also be playing under a new coach – Avram Grant – who was appointed barely six weeks to the start of the tournament.

But captain Asamoah Gyan says winning the tournament ranks top amongst his wish list for the year.

“This is the New Year and everyone wishes for good things to happen.

“Mine [wish] is to win the African Cup.”

The Black Stars have already began non-residential preparations for the 2015 AFCON.

The team is expected to step up their preparations when they arrive in Spain for their pre-tournament camp by the end of the week.