Who wears the crown; Yaya Toure, Enyeama or Aubamayang? 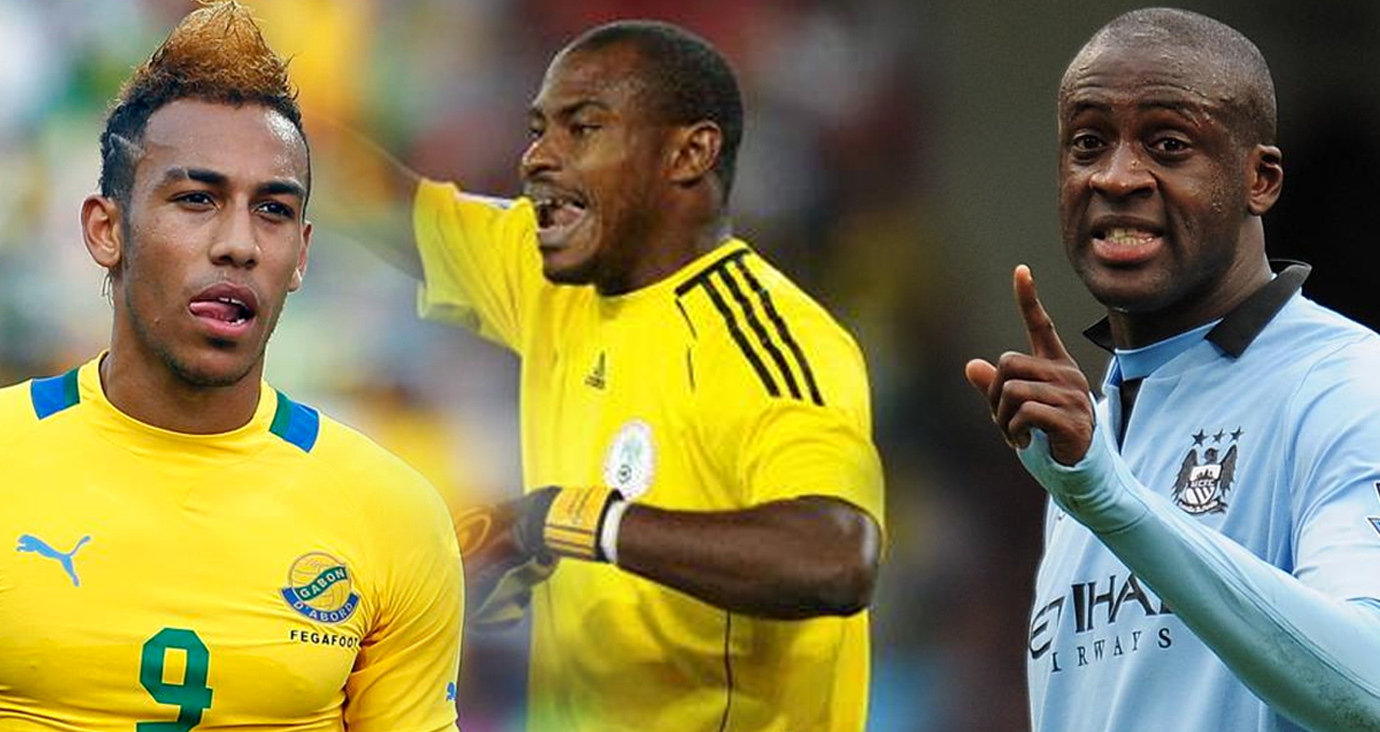 Ivory Coast and Manchester City midfield powerhorse, Yaya Toure has a chance to become the first player to be named African Footballer of the Year four years in a row when the 2014 winner is announced in Lagos within some few hours.

Only Samuel Eto’o has won the award four times, but not successively. The Cameroon great earned a hat-trick of awards between 2003 and 2005 and was again Footballer of the Year in 2010 whilst Ghanaian legend, Abedi Pele won three in a row from 1991 to 1993.

Toure has won three years in a row since 2011, beating Seydou Keita (Mali) to second place in 2011, compatriot Didier Drogba in 2012 and John Obi Mikel of Nigeria last year.

Toure is one of a trio of finalists, along with Nigeria goalkeeper Vincent Enyeama and Gabon striker Pierre-Emerick Aubameyang, for the annual accolade voted for by coaches and captains of the continent’s national teams.

Toure has earned another nomination on the back of excellent performances for Manchester City in the Premier League rather than his achievements with the Ivory Coast, who failed to reach the second round at the World Cup in Brazil and struggled through the qualifiers for the 2015 Africa Cup of Nations.

The 31-year-old scored in Manchester City’s League Cup final win over Sunderland in March and netted 20 goals on their run to the Premier League title.

But he suffered heartbreak in Brazil when the Ivory Coast were eliminated from the group phase by a last-minute Greece goal in their final match.

Aubameyang and Enyeama are finalists for the first time.

The 25-year-old French-born Aubameyang, who was a youth player at AC Milan, has been nominated on the back of superb performances with club side Borussia Dortmund, notably in the first half of the year.

He also helped Gabon to Africa Cup qualification although missed their last two key qualifiers controversially amid fears over the Ebola virus.

Enyeama was outstanding at the World Cup where Nigeria qualified for the second round. The 32-year-old has also been a consistent performer in Ligue 1 with Lille.

Many other ward categories are on offer this evening including the club and national teams of the year, bets coach, best young player, referee, fans and many others.

Ghana’s first President, Osagyefo Dr. Kwame Nkrumah is also billed to receive the CAF Platinum award for his immense contributions to the development of African football during his illustrious lifetime.