Tottenham close in on deal for Dede Ayew 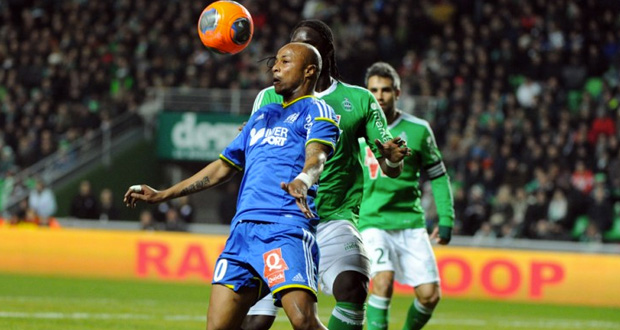 Tottenham are closing in on the signing of Marseille forward, Andre Ayew with talks believed to be at an advanced stage.

Ayew, who is out of contract at the end of the season, has been linked with Arsenal and Liverpool in recent weeks, but Spurs are now in pole position to grab him.

According to reports in France, negotiations have been going on for a while over a deal for the Ghana international, and are now at a very ‘advanced’ stage.

It’s believed that, despite Tottenham’s best attempts, Ayew wouldn’t arrive until the end of the season – but they are now happy to wait, as they don’t have to pay a fee.