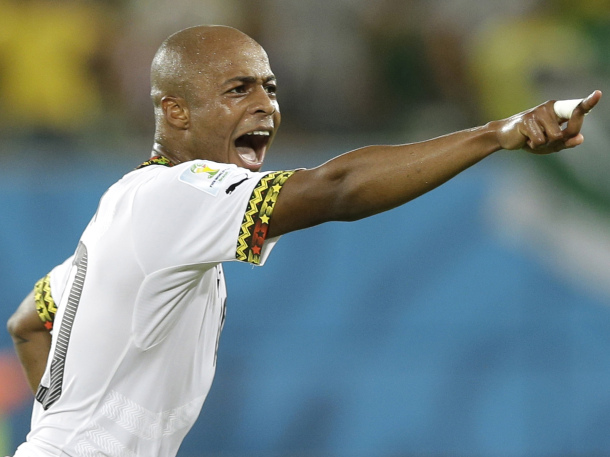 Gyan was declared doubtful for Wednesday’s match after suffering from a mild bout of malaria.And in his absence, midfielder Andre Ayew will captain the Black Stars when they line up against the Teranga Lions at the Estadio de Mongomo.Razak Brimah will be in post for Ghana with debutant Daniel Amartey playing in defence alongside Jonathan Mensah and Awal Mohammed.Harrison Afful and Baba Rahman will man the flanks for the Black Stars whiles Rabiu Mohammed and Agyemang play in from of the defence.Jordan Ayew starts in attack in today’s game with Christian Atsu and Christian Atsu providing support from the midfield.The game will kick off 4pm (GMT).Black Stars starting Xi:Razak Brimah, Harrison Afful, Baba Rahman, Awal Mohammed, Jonathan Mensah, Daniel Amartey, Rabiu Mohammed, Agyemang Badu, Christian Atsu, Andre Ayew, Jordan Ayew