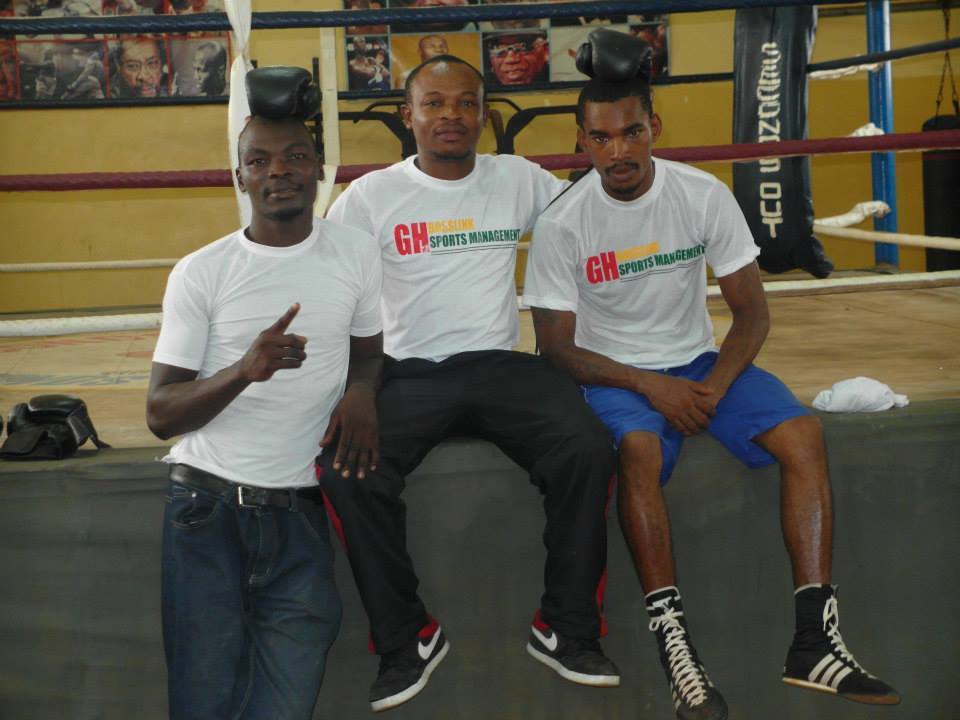 Ghana’s boxing future receives a big boost when a 9-man team comprising six boxers (both professionals and amateurs), head coach, cut man and manager travel to Seoul, capital of South Korea at the beginning of March on a 45-day training tour aimed at honing their skills on the road to becoming world beaters.

Collins-Bio Donkor, Managing Director of the GH Bosslink Boxing Promotions is leading the team of boxers as well as head coach, Theophilus Edwin Addo on the training trip to be hosted at Team RSC gym by Hwang Hyun Gi, former boxer and now President of World Kickboxing Federation South Korea.

The purpose of the trip for which the team departs Ghana on 5th March is to intensify sporting relations between the two countries through the 45-day international joint training Ghana-Korea during which the Ghanaian boxers will engage their Korea counterparts in sparring sessions as well as real fight tournaments that will be broadcast live on Korean Broadcasting System TV channel.

“You will be engaged in super training at hight intensity, you will literally die hard during the training sessions but when you go back to Ghana your boxers will be so confident and have conviction of winning every fight because they will get the best of training,” Hwang Hyun Gi wrote in his official invitation to GH Bosslink Boxing Promotions.

“I just contacted Korea National Sports University for sparring sessions with your boxers. We are really looking forward to you guys coming to Korea for sharing of training skills and culture. We can assure you that visiting Korea will leave your memory impressed for a lifetime. And I really hope that you all will have great time at every moment,” the South Korea WKF President added.

Collins Bio on a previous trip to Germany

Also looking forward to the trip and the immense benefits it could derive for the six boxers going is Collins-Bio Donkor who has travelled to over 30 countries across the globe pursuing boxing promotions and championships for Ghanaian fighters.

“We are collaborating with the management of the premier boxing gym in the country, Akotuku Boxing Academy to embark on a journey to South Korea for an international joint training tour for 45 days. This will establish relations for more gains by Ghana like equipment and infrastructure besides improving the skills of the boxers,” Mr. Donkor told Allsports.com.gh exclusively.

“We have a lot of programmes coming up later in the year when we will also travel to San Antonio, Texas in the United States of America with our amputee boxers for a contest as well as travel to New Zealand to honour the invitation extended to us for our amateur team to visit and train within Christ Church, New Zealand,” he added.