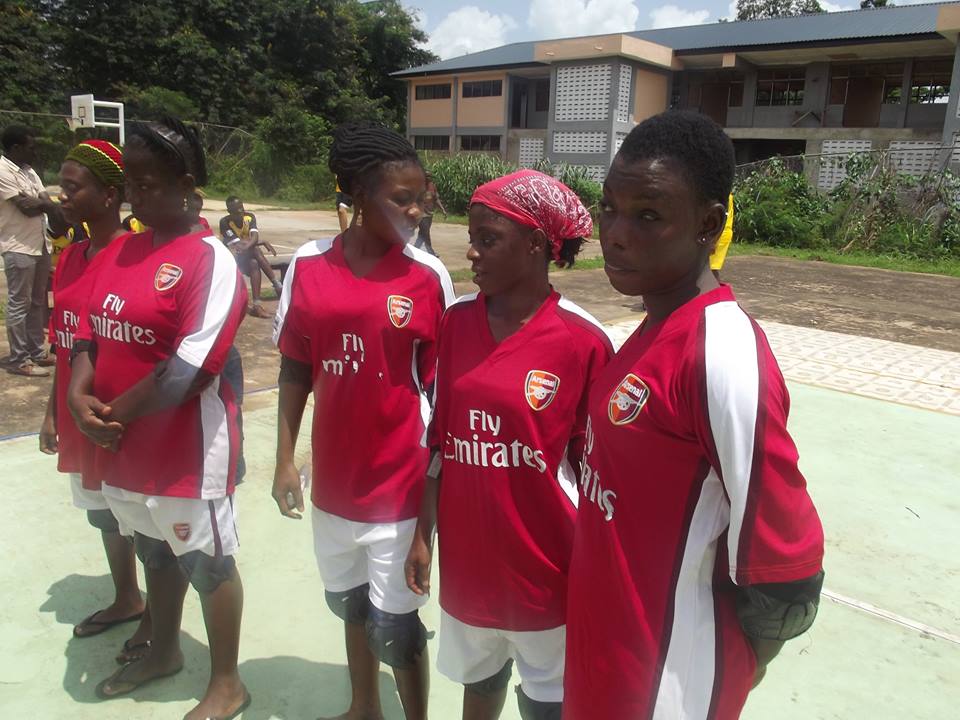 Ghana’s female Goal Ball team are scheduled to take part in the 5th edition of the IBSA World games in Seoul, South Korea from May 8-18 2015.

The Golden Queens will be making their maiden appearance at the competition having being selected as one of the teams to represent Africa in this year’s edition of the competition.

Coach Ntreh’s side is expected to make an impression in the competition organized by the International Blind Sports Federation [IBSA].

A 12-man contingent made up of players and officials are expected to leave Ghana for the competition in the Asian country.

The Golden Queens, who are ranked third in Africa, will be participating in their third major competition having represented the country at the 2011 and 2013 editions of the Africa Goal Ball Championships held in Egypt and Kenya respectively.

The IBSA World Championships is an international multi-sport event organized by the International Blind Sports Federation (IBSA) for visually impaired persons in sports.

The events however enables blind and partially sighted sportsmen and women to compete in a number of sports including Futsal, athletics, swimming, Goalball, Powerlifting, Tandem Cycling and judo.